Bagalur in the News 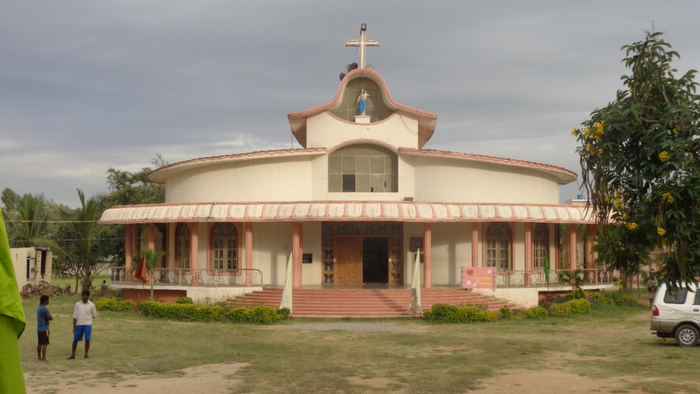 The History of the HouseThis parish was separated from Hosur parish and established as an independent parish in 1998 with Fr. Michael Thomas as the pioneer who began the work operating from a rented facility. He then purchased the plot at Choodapuram and setup the residence and a small hall which served for about 5 years as the chapel. Later, in 2006, the parish was blessed with a Church in honour of Our Lady Help of Christians through the instrumentality of Fr. Kuriakose. The modest parish consists of 62 Catholic families.

Don Bosco – Sagaya Annai Graphic Arts Institute had its start in the year 2008. It was started as an extension of SIGA, Chennai. Since there wasn't sufficient scope for growth in the parish sector, the regional superior, during the extra ordinary visitation, had proposed to have additional programme/service in the campus. Thus, it was decided to keep the first year SDC boys of SIGA to coach in communication skill, spoken English and other life-coping skills. In the second year they go back to SIGA itself. At the later stage the local students joined the institute directly instead of applying to SIGA. Thus, until 2013 the house has processed six batches.

Bagalur in the Photo Gallery 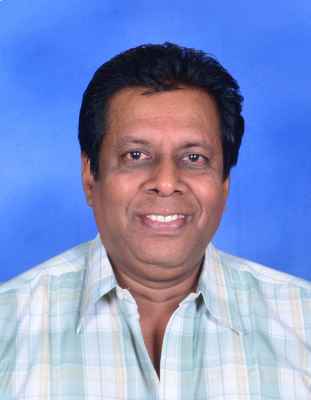