Chennai – St. Bede’s in the News 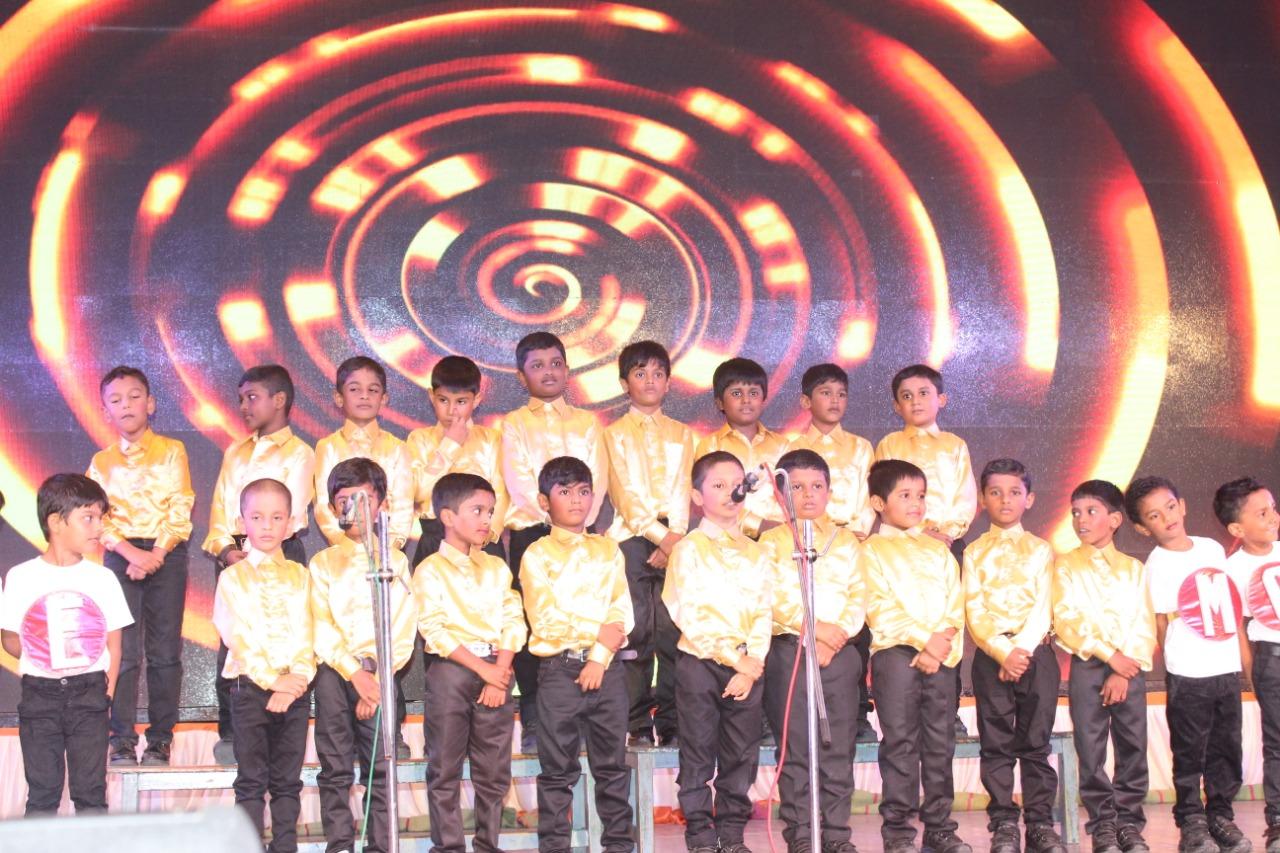 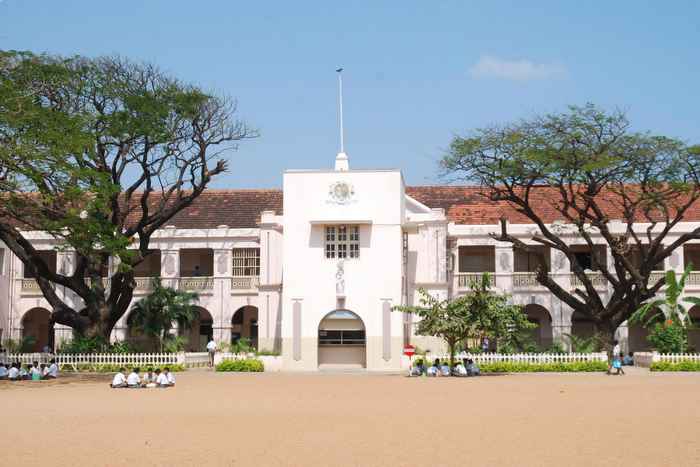 The History of the HouseLocated on the shores of the Marina in Madras, standing distinctly between the Santhome Cathedral on the left and the Russian embassy on the right, St. Bede’s Anglo-Indian Hr. Sec. School has nurtured in true Anglo-Indian style the growth and education of countless number of students since its inception in 1907.

Its boarding has been home to thousands of Anglo-Indian boys over the last century. Its actual roots go back to sometime between 1820 and 1830, when San Thome Orphanage, (now at St Bede’s, Chennai) for poor children of European parentage and Anglo-Indians, was established by a Portuguese - Augustinian friar, Manuel de Ave Maria, Episcopal Administrator of the Diocese of Mylapore. It remains one of the oldest orphanages of its kind in India.

The Salesians of Don Bosco arrived in India in 1906 and Fr. Tomatis took up the responsibility in 1909 as director of San Thome Orphanage. The Salesians lost no time in reorganizing the boarding. Under their management the institution improved in every way, a chapel being one of the first improvements to be made. They provided the boys with new sets of clothes, better food, text books and note books and above all they gave special attention to the spiritual needs of the boys; none of them had yet received Holy Communion. After the reception of the Holy Eucharist, a radical change was noticed in the boys. Slowly happiness and contentment radiated on their faces. Within a few years the strength rose to 105.

Fr. Tomatis organized a brass band, a large stage was built, new toilet facilities were provided and a new kitchen was built and all within six years. The performance of the orphans in the scholastic field also improved. Till date thousands of poor boys have experienced holistic care and education, empowered through the unique ‘play and presence’ of Salesians.

Presently the Boarding at St Bede’s provides integral care for 72 school going boys. God Experience, nutritious food, dormitory and tuition, play and training in music and medical care facilities are provided to them. 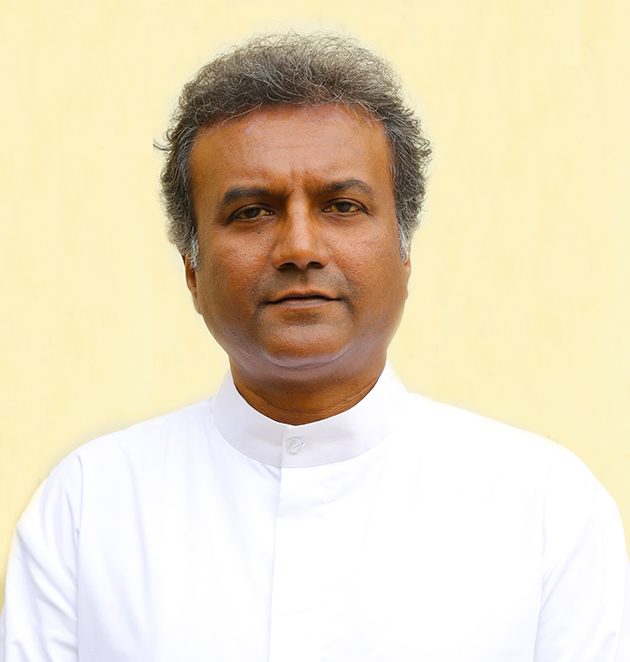