Chennai – Egmore in the News 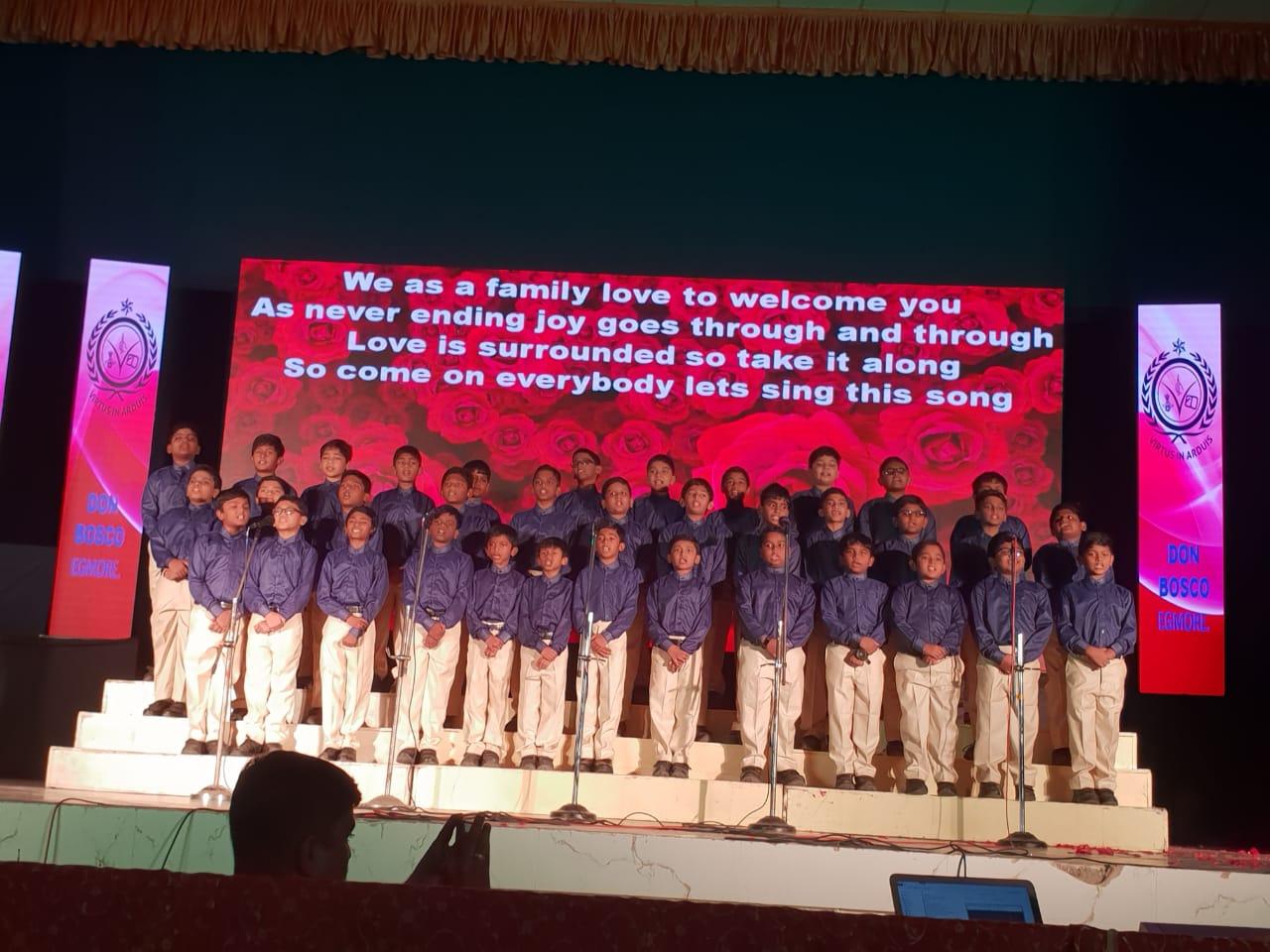 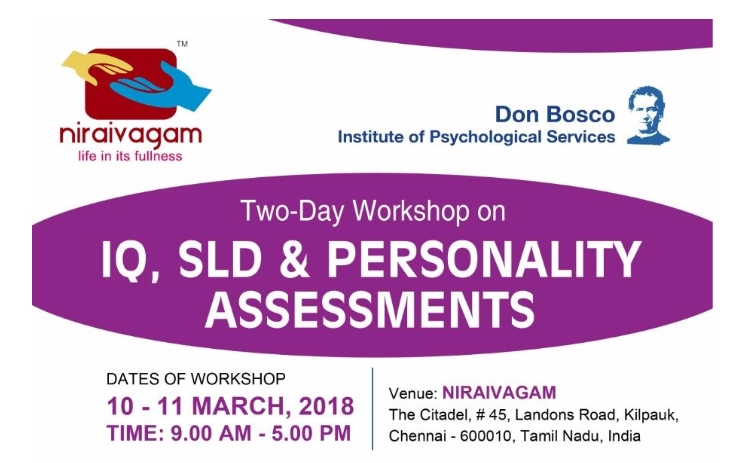 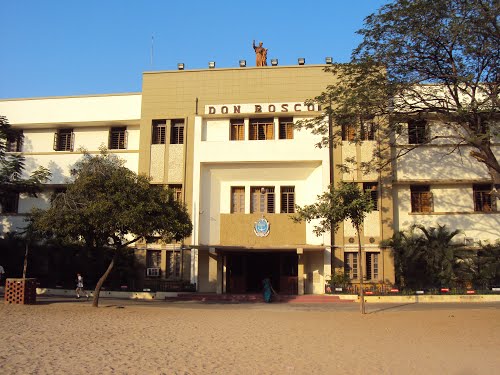 The History of the HouseThe seed of this renowned institution was sown on the 1st of July 1958, in the premises of Dominic Savio Preparatory School, Santhome, Chennai with just 8 staff members and 140 students. It was headed by the great stalwart Rev. Fr. Mallon, a dynamic and devoted Salesian. With careful nurture, the school sprouted forth and was granted recognition in March 1959, by the Vice-Chancellor of the University of Madras, Mr. A.L. Mudaliar fulfilling the need of a Matriculation School for boys in the city.

After a year’s growth, the school was shifted to the present premises on Casa Major Road and was renamed Don Bosco Matriculation and thus its new history began to unfold on the 18th of June 1959. The official opening of the school took place on March 5th, 1960, by the Vice-Chancellor, Sir. A. Lakshmanaswami Mudaliar.

Its roots gained firm footing and in 1978, it was upgraded as a Higher Secondary School. From then on, Don Bosco – Egmore, had a steady ascent and successfully reached the pinnacle of glory, radiating golden rays of a history of half-a-century. It was a proud to moment when the Honourable Chief Minister of Tamil Nadu, Dr. Kalaignar M. Karunanidhi presided over the Parents’ Day and Prize Distribution on 31st January 1976 and also laid the Foundation Stone for the Kindergarten building.

The late Dr. M.G. Ramachandran was the Chief Guest for the School Day in the year 1978. The inauguration of the Primary School building was also inaugurated by him on 26th February 1978. The school has produced some of the best notables of both national and international fame. To address the pressing need for a multi-pronged approach to education, a CBSE school under the title “Don Bosco School of Excellence” has been inaugurated in the year 2013 equipped with modern amenities and educative ambience. The schools in this campus are set to further expand when the planned buildings are complete. Today it houses:

The Salesian community at Don Bosco - Egmore caters to the education of the young of the locality through Primary School, and Matriculation Higher Secondary school. Besides these, the institution also reaches out to the neighbourhood through evening study centres.Academic Ed: DB Mat.Hr.Sec. School - Don Bosco School of Excellence (CBSE). Social Ministry: Evening Study Centres. Chaplaincies, DB Alumni.

Chennai – Egmore in the Photo Gallery 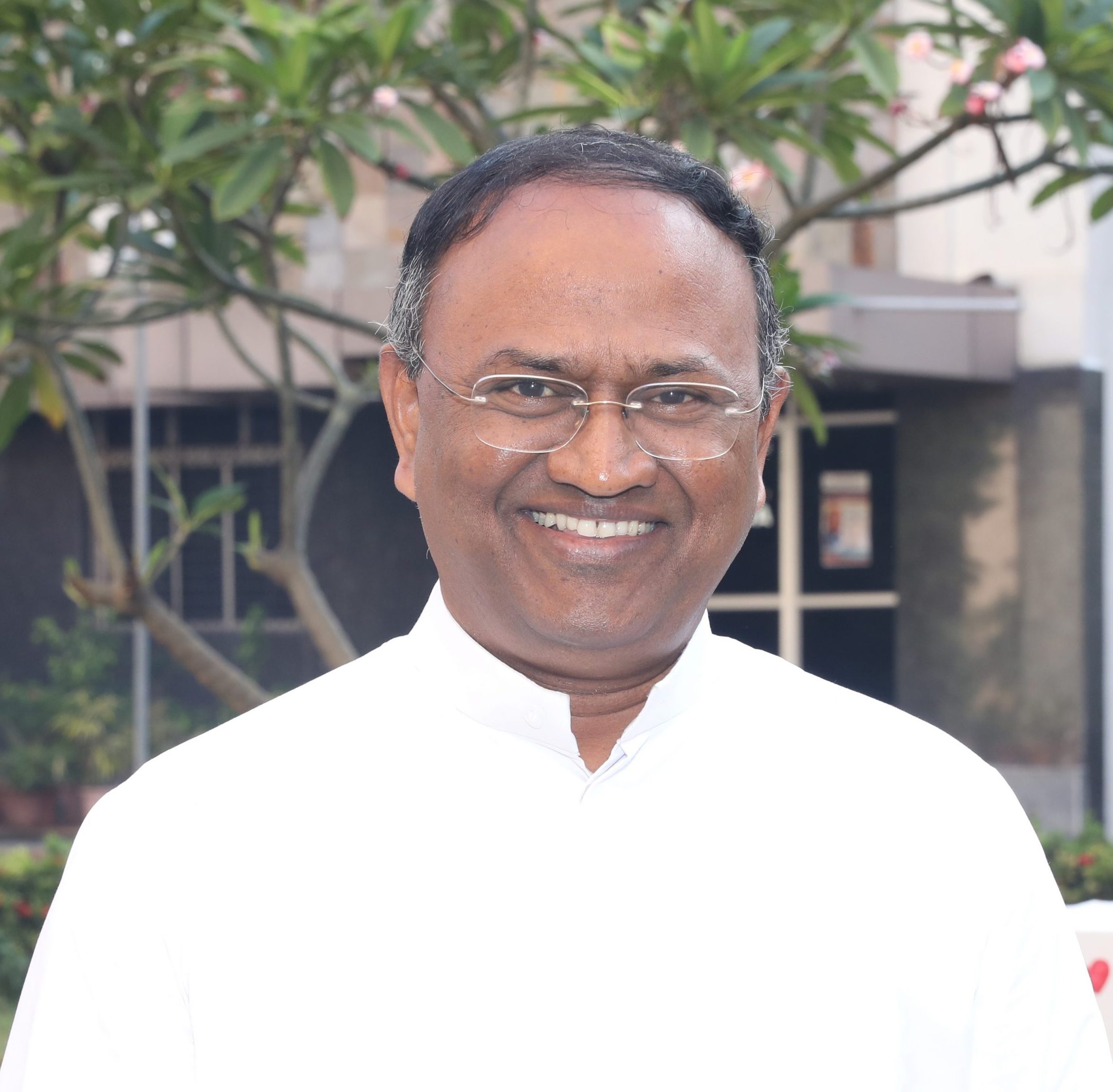