Chennai – Rinaldi Juniorate in the News 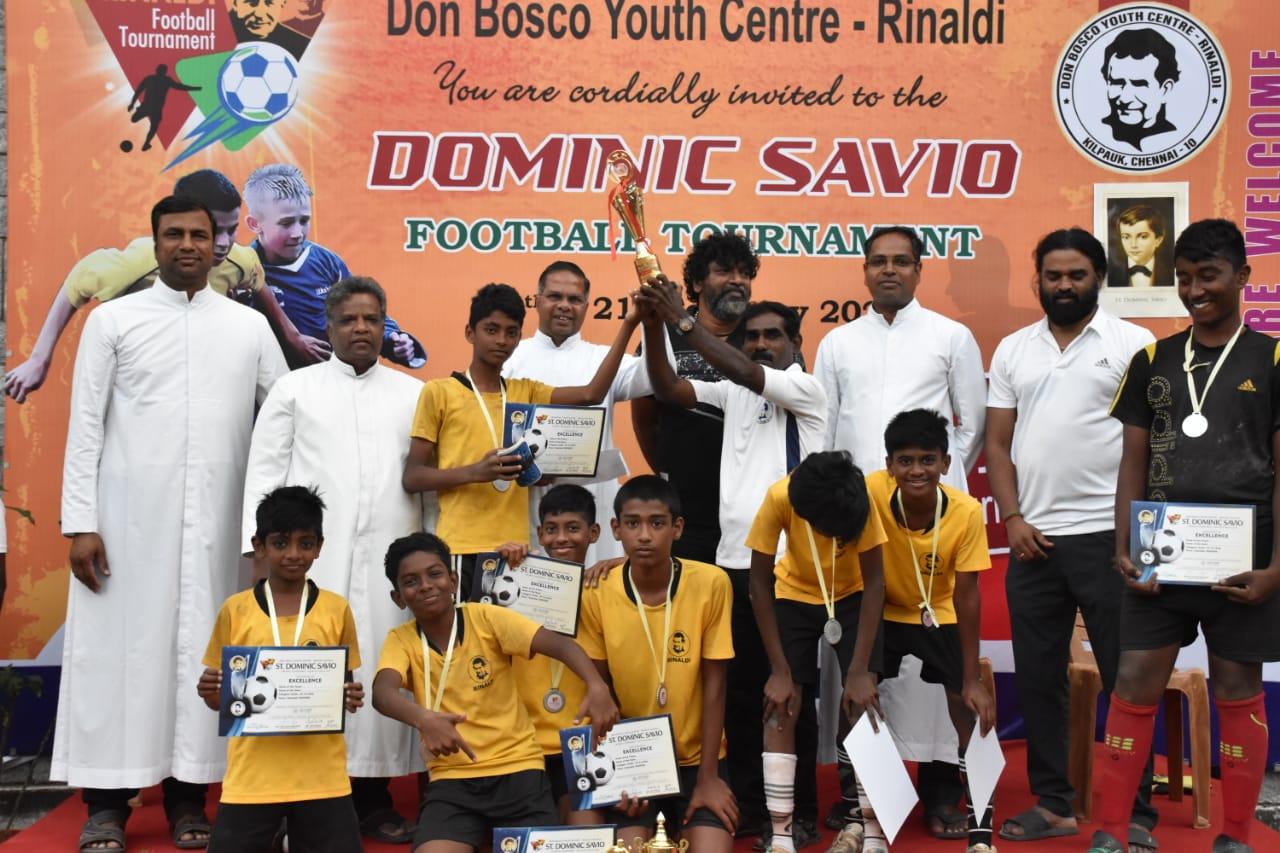 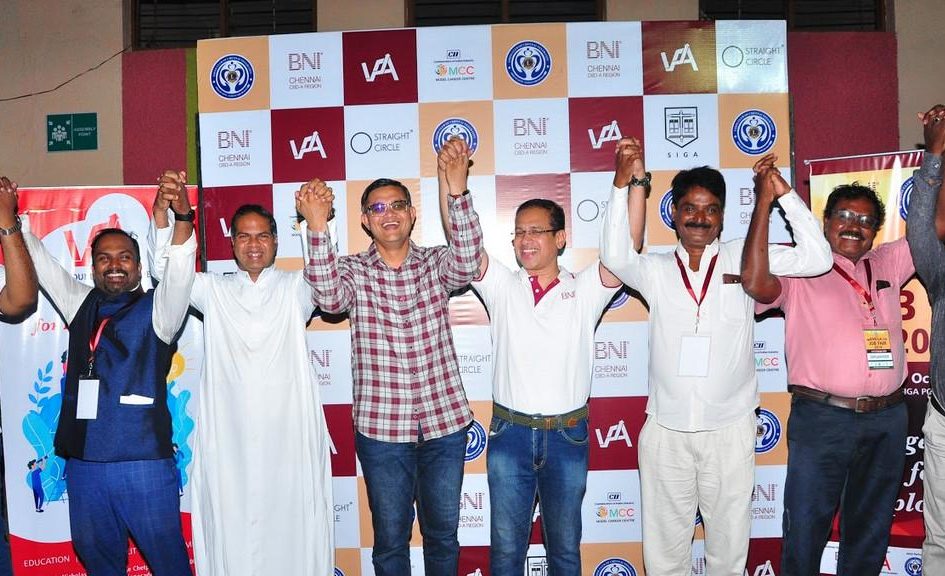 MEGA JOB FAIR 2019 AT SIGA
With the view of placing our youngsters to settle in life and to earn a... 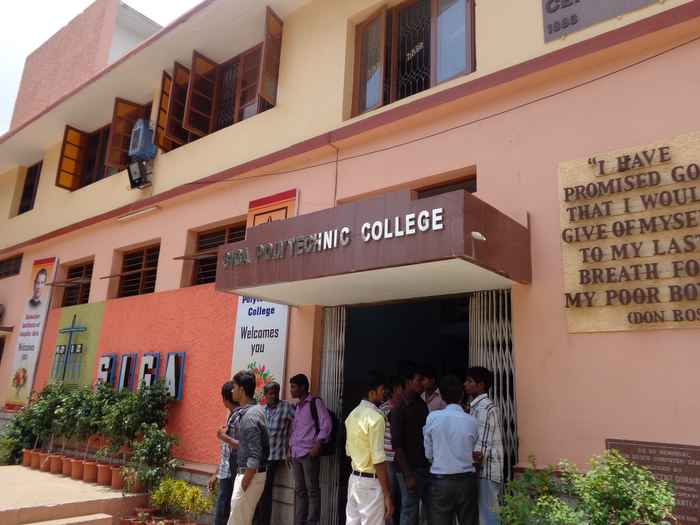 The History of the HouseRinaldi Juniorate was started in the year 1971 as an institute for training candidates to Salesian brotherhood. The Salesian Institute of Graphic Arts (SIGA) which was till then part of the Citadel community became part of the Rinaldi Juniorate in the same year of its opening with Fr. Joseph Barraca as Rector. Unfortunately Fr. Leo Antony, the first Rector of Rinaldi Juniorate passed away before the new buildings were completed and community could move. The stability and development of Rinaldi Juniorate must be attributed to the paternal care of the many Rectors who served this institute over the years. Among them Fr. Leo Antony, Fr. Joseph Barraca and Fr. George Plathottam were called by God for their Eternal Reward. The community is now journeying in its 43rd year and has a number of activities forming part of her mission – SIGA Press, SIGA Polytechnic College, DBYC, Bosco Illam and DBCAD.

SIGA POLYTECHNIC COLLEGE
SIGA is an institute of printing technology. Like many other great institutions, SIGA too started in a very humble way in a modest shed, with just 20 students and a couple of old machines at Basin Bridge in North Chennai in 1952. Sixteen years late it was shifted to its present campus in Taylors Road, Kilpauk. In 1973 SIGA received government recognition and was affiliated to State Board of Technical Education. In 2003, SIGA received the AICTE Approval. In June 2005, SIGA changed its name to ‘SIGA Polytechnic College’ to accommodate all AICTE Approved COURSES, keeping intact the name ‘SIGA’ for only non-formal training programmes, not approved by AICTE. Today, printing institute is fully equipped with state-of-the -art technology to meet all the requirements of modern printing industry. From 2008, Student bank loan and Learn, earn and pay “Scheme (LEaP) was introduced for the benefit of the GDC and SDC students respectively. In the year 2012 SIGA Polytechnic college was certified by the ISO.
BOSCO ILLAM
To offer students from distant places, especially poor youngsters from the rural areas, a chance to study in SIGA, a small hostel, christened Bosco Illam was started in 1989, on a plot of land near Kellys Corner, donated by the Salesian Provincial. It could accommodate only about 15 students. Plans were made the same year to put up a larger building and the foundation stone was blessed on 16 August 1992. However, various problems stalled the work for three years. Meanwhile the Salesian community went out its way to take in some 40 poor boys who could not afford to take accommodation outside. Thus for three years, Rinaldi Juniorate, the residence of the Salesian community, served as a hostel for these boys. Finally the building was completed and the students moved into Bosco Illam
in 1995, leaving only the first year GDC students to continue at Rinaldi Juniorate. Gradually with the help of the divine providence and the benefactors of Br. Santi, the new building for the hostellers ‘Bosco Illam’ was built within the SIGA campus, and in the month of August 2012 all the boarders from Kellys moved to this new building.
DON BOSCO YOUTH CENTRE
The Don Bosco Youth Centre- Rinaldi was formally started in the year 1973 as a week-end oratory and later as a daily oratory. For the past 32 years it has played a vital role in the holistic upbringing of several youth of this locality with the motto, “Faith in God, patriotism and good-will.” The present DBYC- Rinaldi Hall was erected in January 31, 1990 and opened by Bro. John Kespret. The indoor games-shed was opened for carom in 2003 by Fr. John Bosco, the director, and in 2004 it was converted as Gym center.
DBCAD
Don Bosco College of Art and Design ( DBCAD), the academic wing of DBICA commenced on the 27th of July 2011in the DBICA premises and has today reached great heights. The Institution currently offers 3 Programs, one at the Under-Graduate level – B.A. Visual Design and Communication and the other at the Post Graduate level – Post Graduate Diploma in Communication Design and 4 Advance Diploma Courses in Photography, Cinematography, Video Editing, Sound Engineering and Graphic Design. 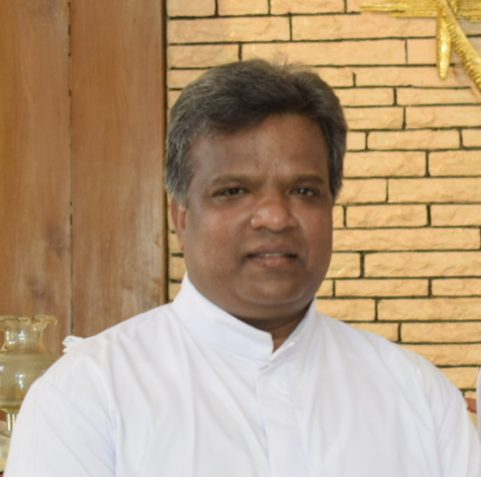