Kotagiri – Don Bosco in the News 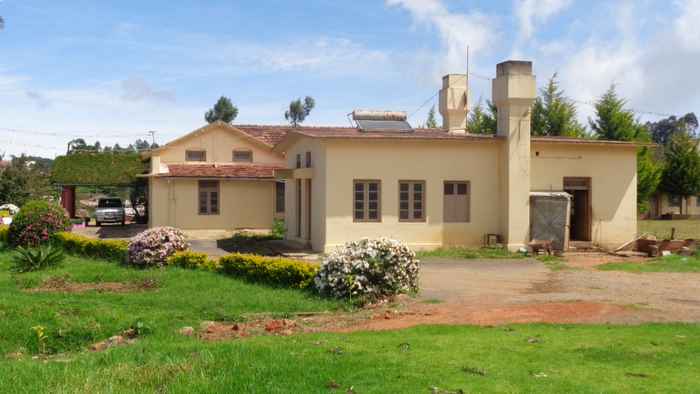 The History of the HouseThe property of Mount Don Bosco Kotagiri was bought by Fr. Carreno in the year 1946, mainly to serve as a Rest House during summer for the European Missionaries. Slowly it became a study house and a retreat house. From 1947 to 1953 it served as a Novitiate and from 1961 to 1967 as a Theologate and from 1978 onwards it served as a Novitiate for the Bangalore Province until Chennai province took over in the year 1997. Immediately it was decided not to start any new institutions until they involve themselves in the lives of the local people and clergy.

Sometime later, Kotagiri Community College was established and started giving Life Skill programme and Employment Programmes to the poor dropout youth of Nilgiris. Through the Programme project they were able to start Self-help Groups in 40 villages and made the people to self-sustain through their own small savings. Through the empowering programmes they educated the people to tap the Government resources and projects.

The tribal welfare works were extended to Kadambur, Talawadi and eventually they became new presences. The youth of the area were initially trained in Kotagiri. 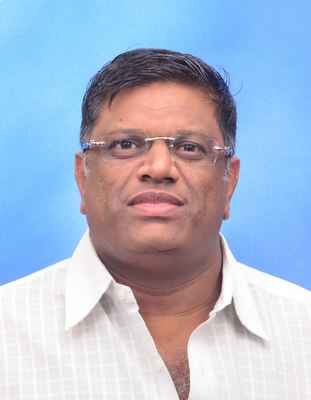