Parish – Ayanavaram in the News 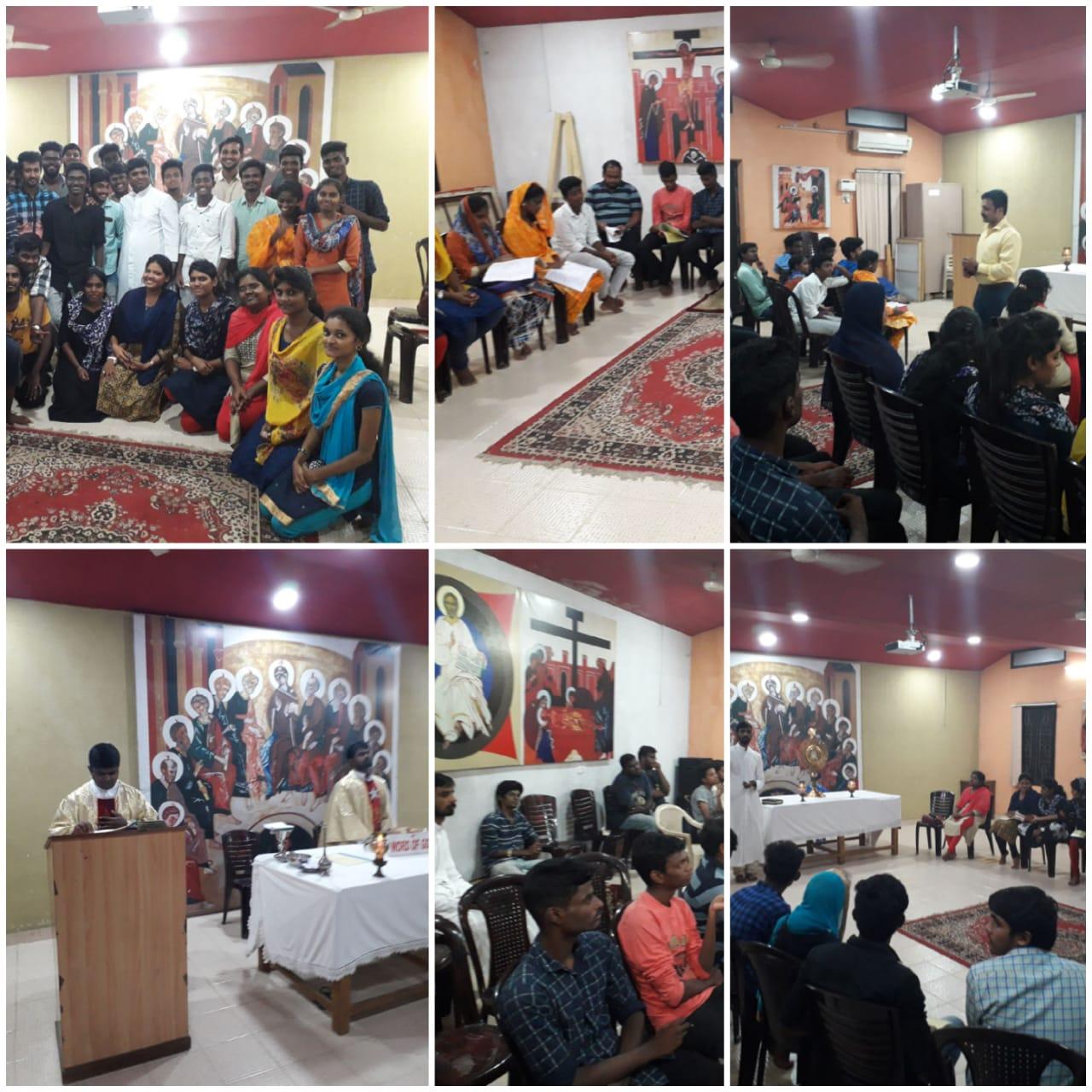 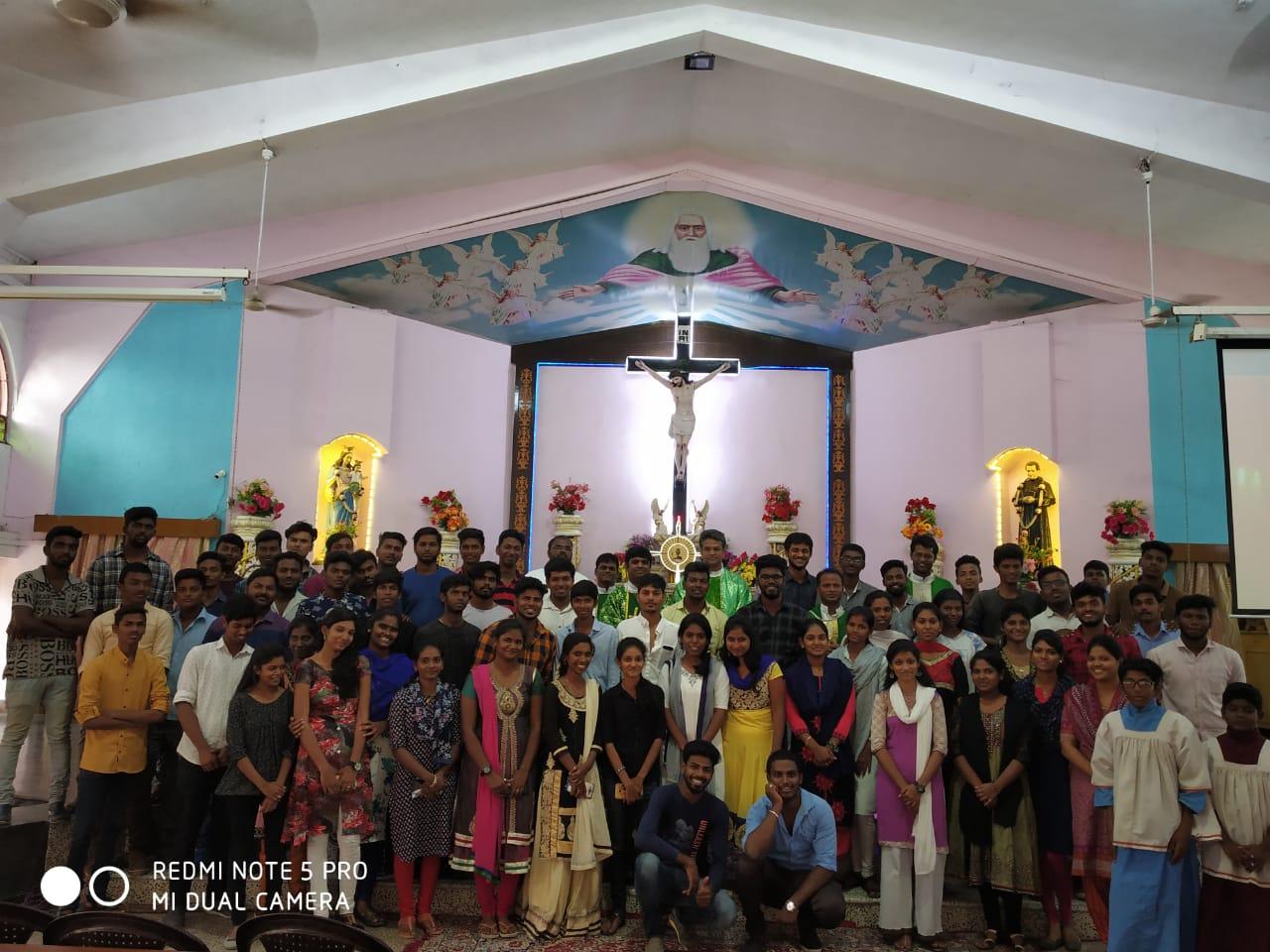 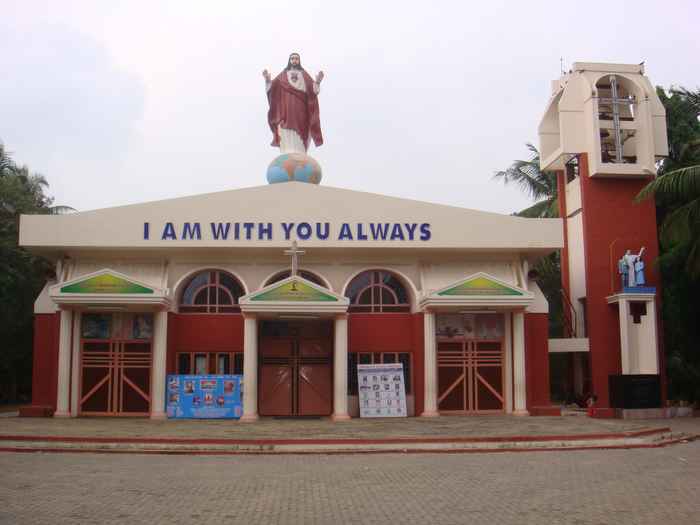 The History of the HouseDon Bosco Shrine, Ayanavaram was bifurcated from Perambur and erected as a parish on 4th December 1966. In the beginning the church was a small hut including 150 families. This parish was handed over to the Salesians on 31st March 1978 and the church of Don Bosco was built and blessed on 16th July 1978.

The Parish celebrated the Silver jubilee of the new church in 2003. Villivakkam, SIDCO Nagar and Thiruvalluvar Nagar (T.V. Nagar) were the three sub-stations of this parish. Now, Villivakkam and SIDCO Nagar Sub Stations are bifurcated as separate parishes. At present T.V. Nagar is the only Sub Station of this parish with 160 registered Catholic families and 8 Basic Christian Communities (BCC). The Parish also looks after the Chapel at ESI Hospital. There are 3 Participatory Structures and 12 Associations, 2 Other Activities and 2 institutions are actively working in this Parish.

The Parish has about 1,354 Catholic families hailing from different economic backgrounds and this has produced 20 Priests and Nuns to the Church.

The Don Bosco Matriculation School was started in the year 1974 as a Primary School by the Parish of Don Bosco Shrine and run by Salesians of Don Bosco. The school was upgraded as Matriculation School in June 2004. Following the charism of the Founder Don Bosco, they offer integrated education which is based upon the triple pillars of Reason, Religion and Loving Kindness. The school aims at developing the character and personality of each pupil, imparting sound education through wise training. Though the school is a minority educational institution primarily for Catholics, it also admits other deserving children irrespective of caste and creed. Moral instruction to every student and Christian Doctrine to Catholics form an important past in the character formation of the pupil.

There are at present 613 children studying in the school. These children are primarily admitted based on their socio-economic conditions and the preferences are given to the poor Catholic children. Many poor children are also given fee concession in order to manage their school fees.

The mission of the community at Don Bosco Shrine, Ayanavaram, is primarily that of animating the Catholic faithful in the Parish and offering academic education to the children of the neighbourhood through the Matriculation School. The community has also taken care to revive the Youth centre and caters to the poor children of the neighbourhood through the evening study centres.Parish Ministry: Don Bosco Shrine- Pious Associations -Academic
Ed: DB Matriculation School Hr. Sec. School -Social Ministry: Evening Study Centre. Youth Group. Salesian Family: Salesian Cooperators

Parish – Ayanavaram in the Photo Gallery