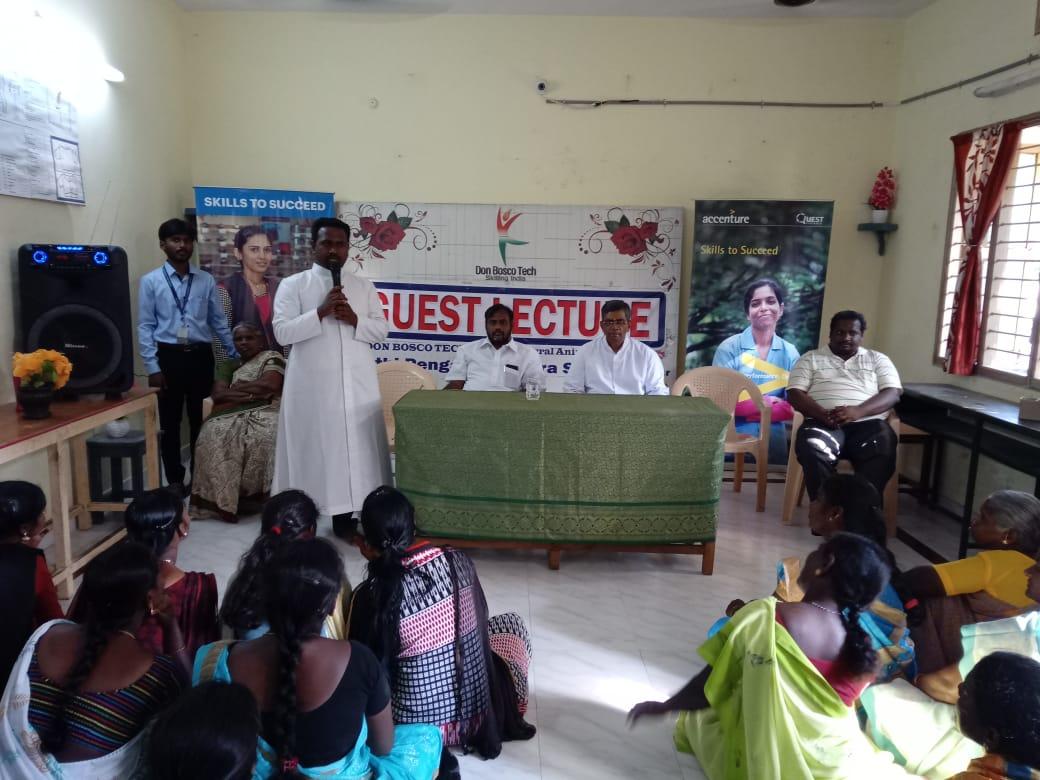 History of the HouseThe Polur mission was begun under the diocese of Pondicherry. In 1877 Fr. Daras acclaimed as the apostle of North Arcot surveyed and journeyed through the 200 villages in the area leading to Fr. Grosborn Louis taking up as the first parish priest of Polur. On June 26, 1928, the Salesian Sisters arrived to take charge of the dispensary followed later by Salesians led by Mgr. Eugene Mederlet the parish priest who arrived in 1930 and continued to serve it even after being appointed as Extraordinary Visitation of Chennai – Sacred Heart Parish, Polur – INM - 15 September, 2013 #1 the Bishop of Madras-Mylapore.

Fr.Gozzi in 1949 began economic upliftment by sending children to other boardings, aided students to study to be teachers later in schools of Polur, roping in Military officers to conduct recruitment in-campus etc., It was at this time that farm lands at Arul Nagar and Karaipoondi were also bought.

Nearly 60% of the parishioners were converted at this time and were also given free lands in areas where they could settle down in locales such as Villanuova nagar, Martin Nagar, Sagaya Nagar, as Frs. Villanuova & Francis Schlooz continued their work. Eventually the boarding for 300 boys called Oli Illam was opened in the parish. In 1982 an extension work began to provide ITI training, the Don Bosco Ticino Farm at Arulnagar and Rural Women Development Project (providing part time job for 72 animators), a mobile dispensary for the villages, housing projects for the needy, bank loans, cattle rearing, food for work, leprosy patients' rehabilitation etc., were begun at this time. In 1988 Don Bosco School became a high school and the two elementary RCM schools (Sagayamadha & Renderipet) were begun.

Economically the Catholics of this area are from a very poor background as all are landless agricultural labourers. There are no industries or factories in this area. Typical problems of poverty afflicted areas such as alcoholism, large families, child labour, bonded labour system etc., became the plight of the poor. Most belong to the outcastes who are politically, socially and economically powerless. It is in this context that the mission of Don Bosco Polur takes on a very special meaning.