Pondicherry – Tagore Nagar in the News 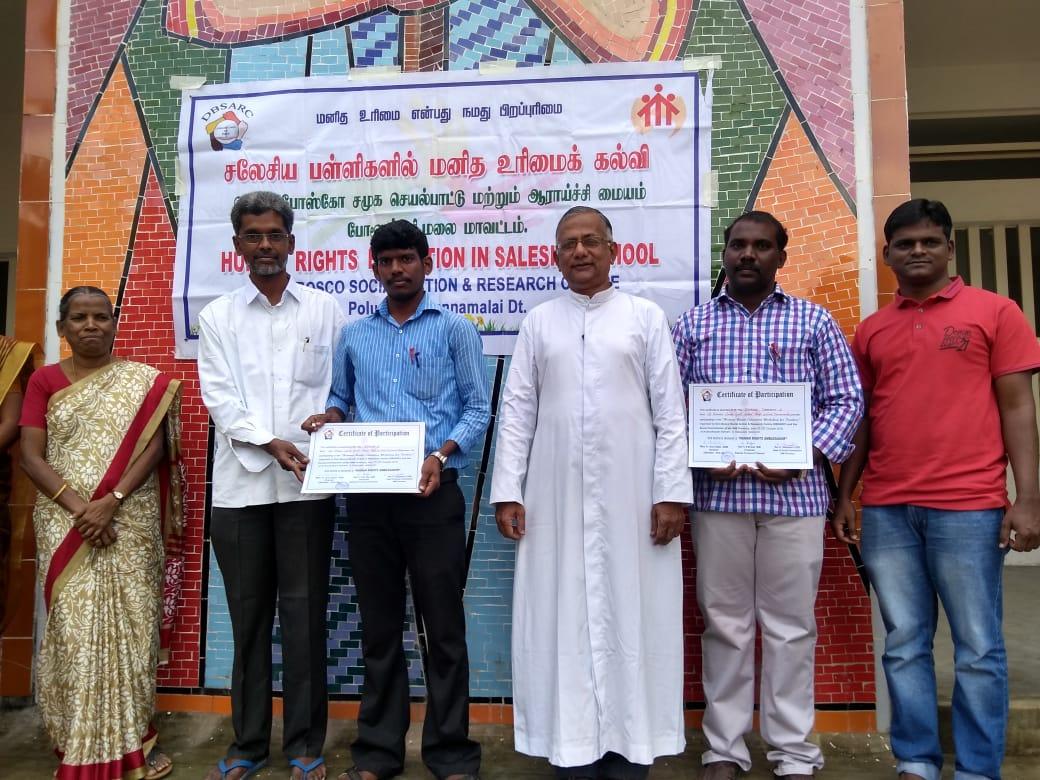 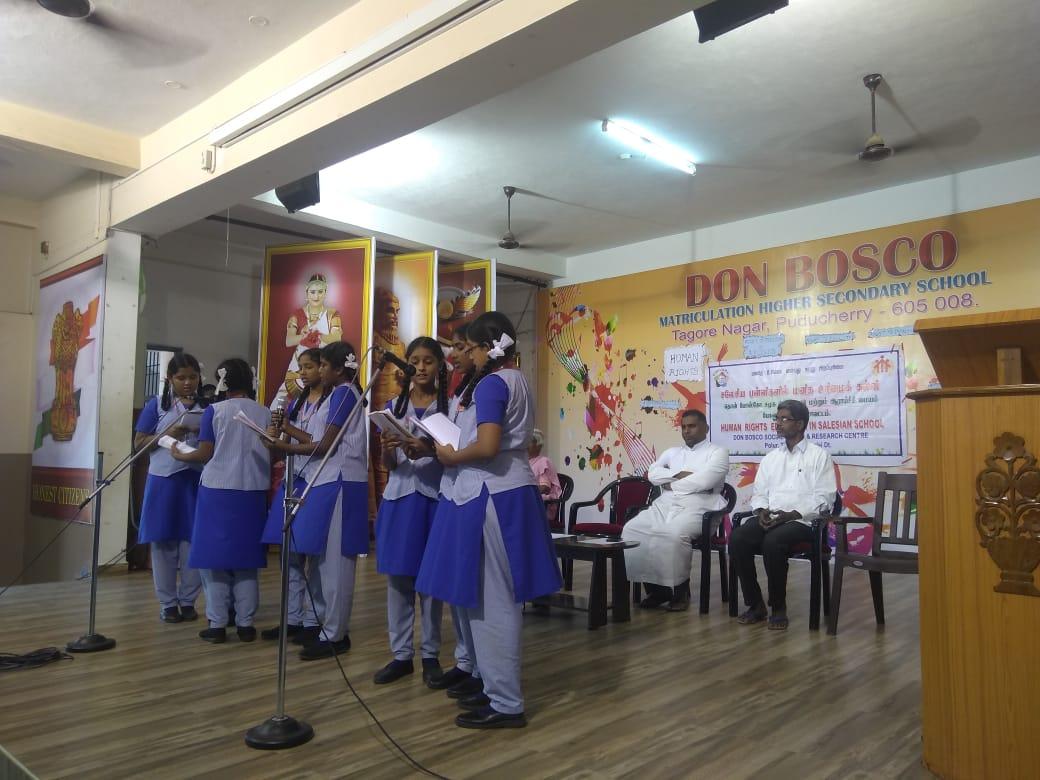 The students took a pledge to uphold Human Rights.
Human rights Education begun at DB matriculation HSS, Pondy, with a song and a skit...

Social media for social change
Social media is the most powerful tool given to the people of one country. Though... 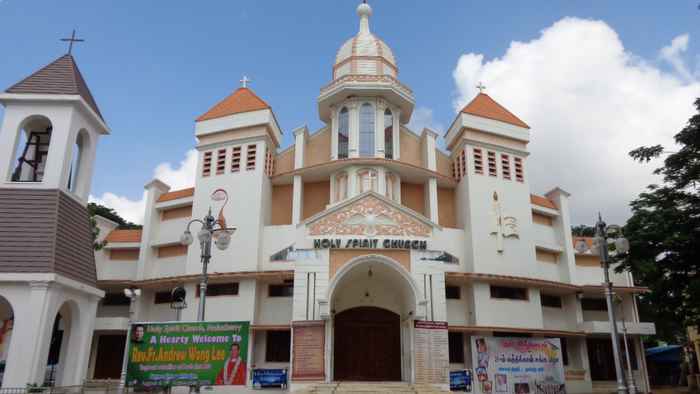 The History of the HouseThe Parish of Tagore Nagar dates back to 1902 when the lands of Tagore Nagar Jeevanandhapuram etc., were bought by the diocese of Pondicherry. The parish was formally erected in 1973 with Fr. A. M. Gnanapragasam being the first parish priest. In 1974 a basic chapel with asbestos roofing was built which in 1984 was converted into a bigger chapel by the parish priest Fr. Inniah. On 24th August, 1982 the parish was permanently handed over to the Salesians with 3 substations and 4500 Catholics. In 1994 Vinobha Nagar substation was erected into a separate parish and handed over to the diocese. To facilitate the surging numbers, in 2000 a new church was constructed at Thattanchavady. In 2003, the new Parish Church was inaugurated. In 2005, Thattanchavady was made into a separate parish and handed over to the diocese. In the same year land for a cemetery was purchased for the parish which was built up with compound and blessed 5 years later in 2010. In 2010, the New church at St. Paulpet was inaugurated and blessed. In 2013 a new belfry with the statue of the sacred heart of Jesus was blessed and inaugurated, having been funded by a donor at the cost of 25 lacs.