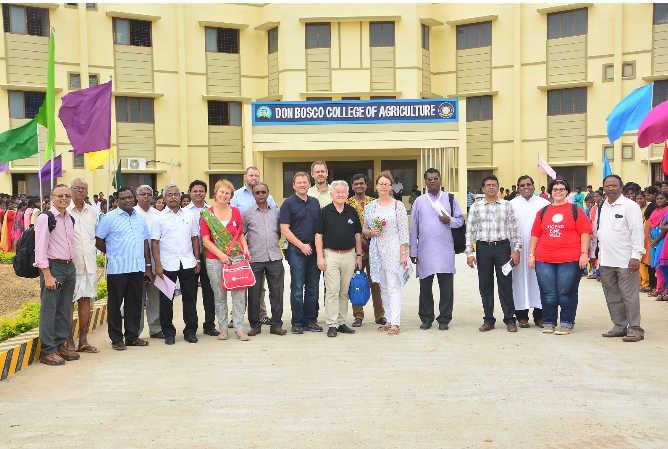 Back to nature for sustainable eco-friendly farming
India’s wealth of medicinal plant species are being used in traditional Indian health systems like... 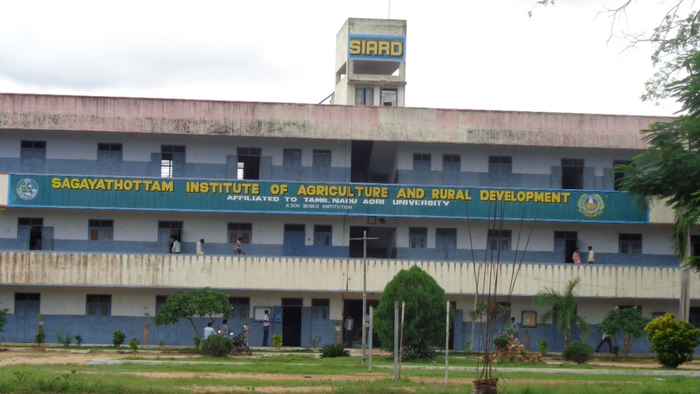 The Uriyurkuppam parish was brought under the care of the Salesians in 1946, with Fr. Ardusou and Fr. Anthonysamy as the pioneers. Fr. Anthonysamy acquired the farm lands and leased them to local farmers. Thus, the farm lands grew up to 240 acres of mostly barren land. Fr. Angelo Codello and Br. Ludwig imported machines to mechanise the farming operations. In 1954, the Salesians with a vision to empowering the local farmers' children with education in agricultural techniques, began a Field Demonstration Officer (FDO) course -which eventually fetched employment for a number of the poor rural youth. In 1987 this was upgraded into the Sagayathottam Institute of Agriculture and Rural Development (SIARD) with affiliation with the Tamil Nadu Agricultural University.In 1964 a boarding was begun for the school dropouts, with the children helping in the farm units in the mornings and attending lessons in the afternoons. They were eventually placed in schools outside. In 1992, a high school was installed which was upgraded into a higher secondary school in 2011 on the self-financing model. Thus, along with the farm, the SIARD, the Higher Secondary School, the Boys' Home etc., have come to be fully furnished and equipped sectors in this institution.

Sagayathottam in the Photo Gallery