The Citadel in the News

RIP : Fr. Vincent Durairaj SDB
Dear Confreres, It is with profound sorrow that we regret to inform you of the... 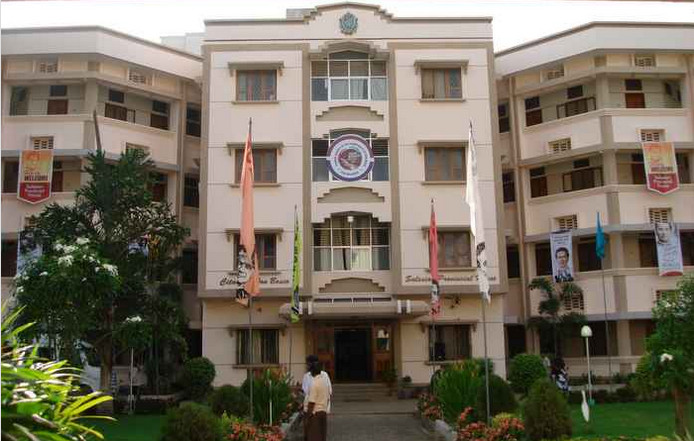 The first provincial office began functioning at the Assumption Church -Vellore in 1934 and then it was functioning from Broadway from 1937-1941 after which it briefly functioned from Tirupattur due to World War II before returning to Chennai, to the Archbishop's house then located at St. Mary's at Armenian street from 1942.

A decade later in 1951-1953 it operated out of St. Joseph's Technical School at Basin Bridge before returning to Broadway Refuge. Due to busy surroundings there and the presence of cinema houses and the locale being a transport hub, the Rector Major Fr. Aloysius Ricceri recommended shifting it to quieter environment and eventually The Citadel studies owned by Joseph Thaliath in 1968 began to house the provincial house. The press which needed expansion from Basin Bridge, also moved out and came to be settled as SIGA in 1969. Eventually in 1979, the Salesian Publications was launched with a new building to house all publications of the province. The publication wing along with the Development office -SURABI moved to the erstwhile Bosco Illam - SIGA boys hostel as the hostel students moved into their new multi-storeyed home at Rinaldi Juniorate itself in 2012. It was during the time of Fr. Vincent Durairaj as Provincial that the New Provincial House block was constructed. Eventually in 2012, the old provincial house was razed to give birth to the Don Bosco College of Arts and Design -which was inaugurated on 24th October 2013 -as a wing of DBICA, the media wing. 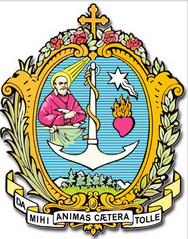 The Citadel in the Photo Gallery 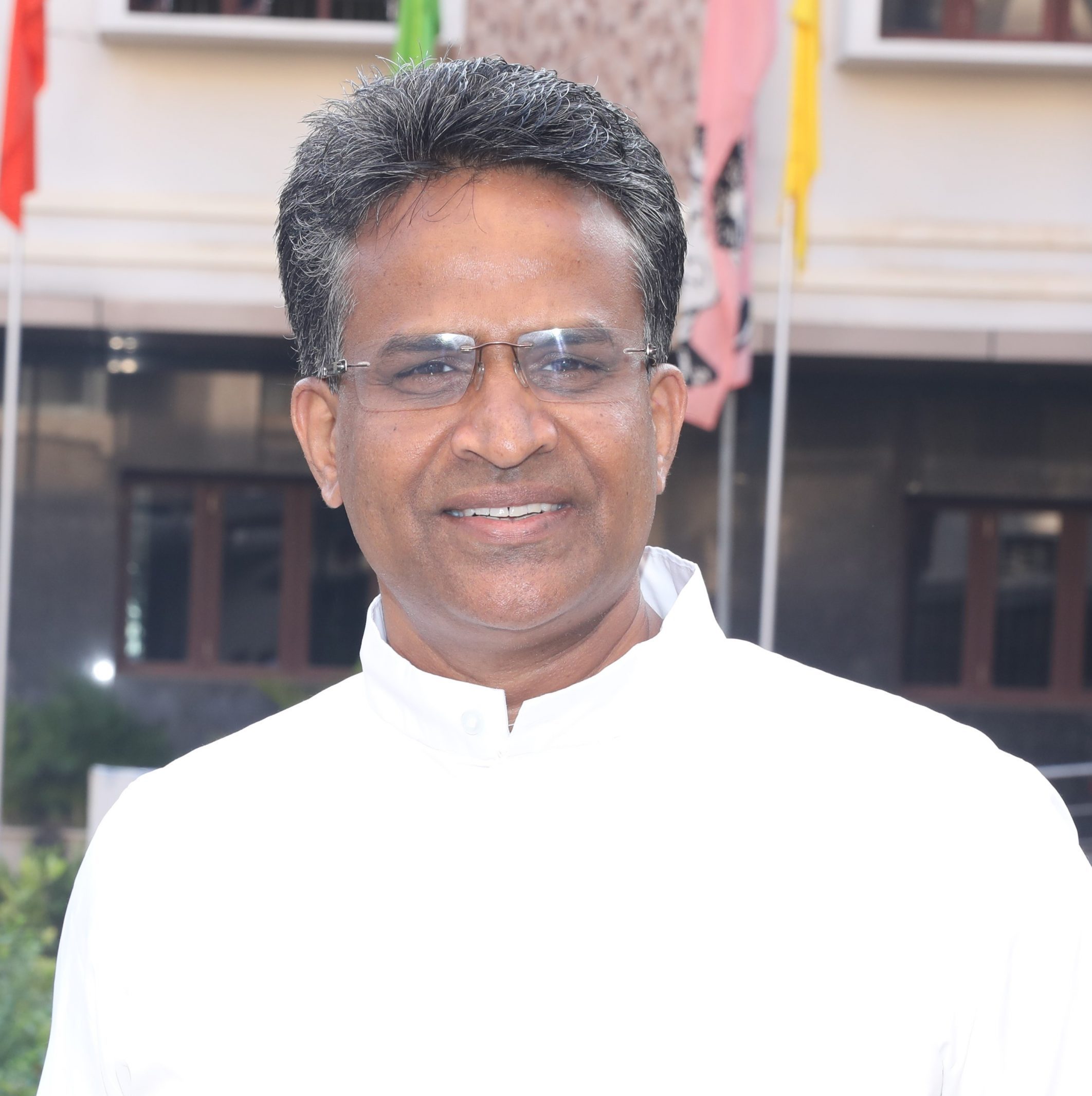