Tirupattur – Dominic Savio in the News 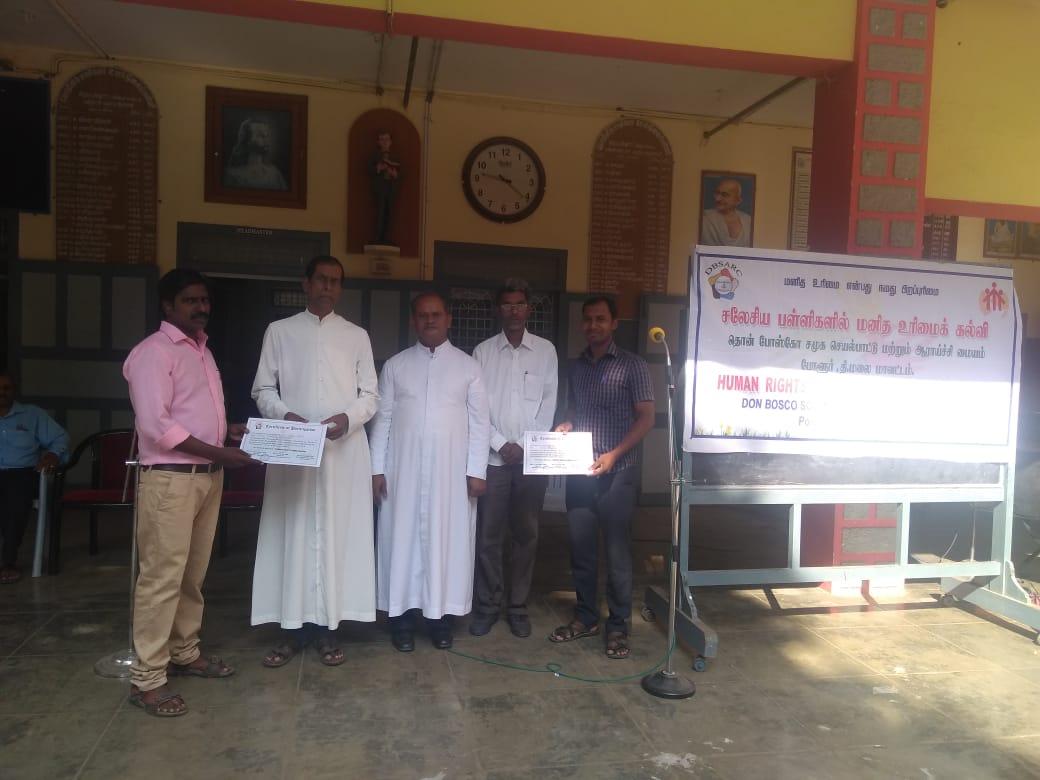 Only good initiatives will change society
Social media is a powerful tool which everyone can access and use for social change....

Only good initiatives will change society
Social media is a powerful tool which everyone can access and use for social change.... 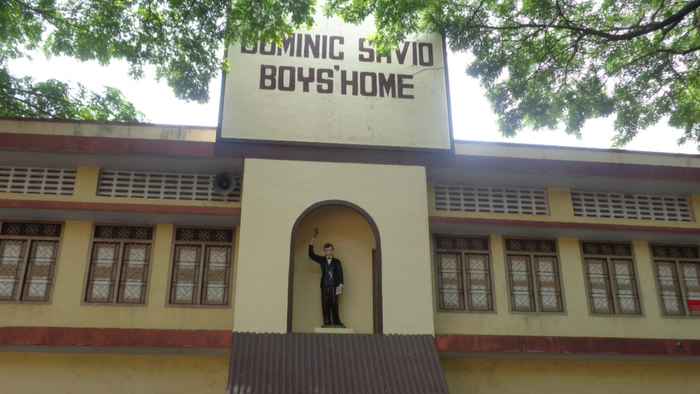 The History of the HouseThis institution has its origin in 1941 when Rev. Fr. Joseph Carreno, the Rector of the Salesian House, Tirupattur felt the need for an orphanage in honour of the Sacred Heart of Jesus and established the same with due permission, from then the Provincial Very Rev. Fr. E. Cinato. Non-formal technical and academic education were imparted to the boarders who hailed from Vellore, Academic Ed: Dominic Savio Elementary & Hr. Sec Schools - Orphanage - After School Coaching. Youth Group. Madras and Vaniyambadi regions of Tamil Nadu, India.

In 1945, on the feast of St. Aloysius Gonzaga, the primary school was established with due permission from the educational department. The Primary school was upgraded into Higher Elementary School with recognition for standard VI in 1946, standard VII in 1947 and Standard VIII in 1948. On 12th June 1947 the school had obtained permanent recognition and Grant-in-Aid up to VIII standard.

When the ‘Sacred Heart College of Arts and Science’ was launched by the Salesians in 1951 at the same premises, the boarding house and the Higher Elementary school were shifted to the present premises with the name change from the ‘Sacred Heart’ into St. Dominic Savio.

To address the problem of the boarders having to go to nearby ‘Ramakrishna Higher Secondary School to complete their school education after VIII, Fr. Xavier Rodrigues then the Rector of Dominic Savio, upgraded the school with Grant-in-Aid for High School in 1977 – 1978. Eventually the Elementary section was separated from the main school and shifted to its present premises. In 1980, the higher secondary sections too were added. Now Dominic Savio Higher Secondary School, Dominic Savio Elementary School and Dominic Savio Boys’ Home are the best Aided Tamil Medium institutions in and around Tirupattur. Hundreds of orphans and very poor boys have gone out of these and shine in different walks of life.

The Salesian community at Dominic Savio Orphanage, Tirupattur caters to the education to the young of the locality through Higher Secondary school and Elementary school. Besides these, the institution also provides boarding facilities to the poorest and deserving boys. 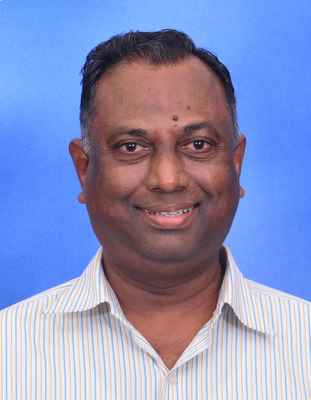