The managers, coaches, parents, well-wishers, and friends of various playing teams were enthralled to see the bubbling sportive spirit of young children.Nearly 45 teams in and around Chennai city participated in the football tournament. Fr. Sagayaraj SDB, the youth director welcomed all the participants while Fr.Nallayan, the Rector felicitated the event with his words of blessing. The tournament was inaugurated by Rev. Fr. John Wilson SDB, the province youth director on 20th February. The tournament was played on a league cum knock-out system. The final match was held on 21st February between Dominic Savio, Kilpauk and Puzhal FC B team. Both teams tried their best to win and were equally strong and showed their excellent skill and performance. Finally,PuzhalFC B team with 4-1 goal defeated Dominic Savio, Kilpaukand won the Trophy. The Salesian community members of SIGA along with the oratory members and well-wishers were present for the grand finale on the second day evening. Fr. John Christy SDB, the province youth pastoral delegate, along with Fr.Nallayan, the Rector of SIGA community and Mr.Mime Gopi, a cine artist distributed the prizes and trophies to the winning teams. It was a wonderful opportunity to bring all our young children to unlock their talents and exhibit their skills. 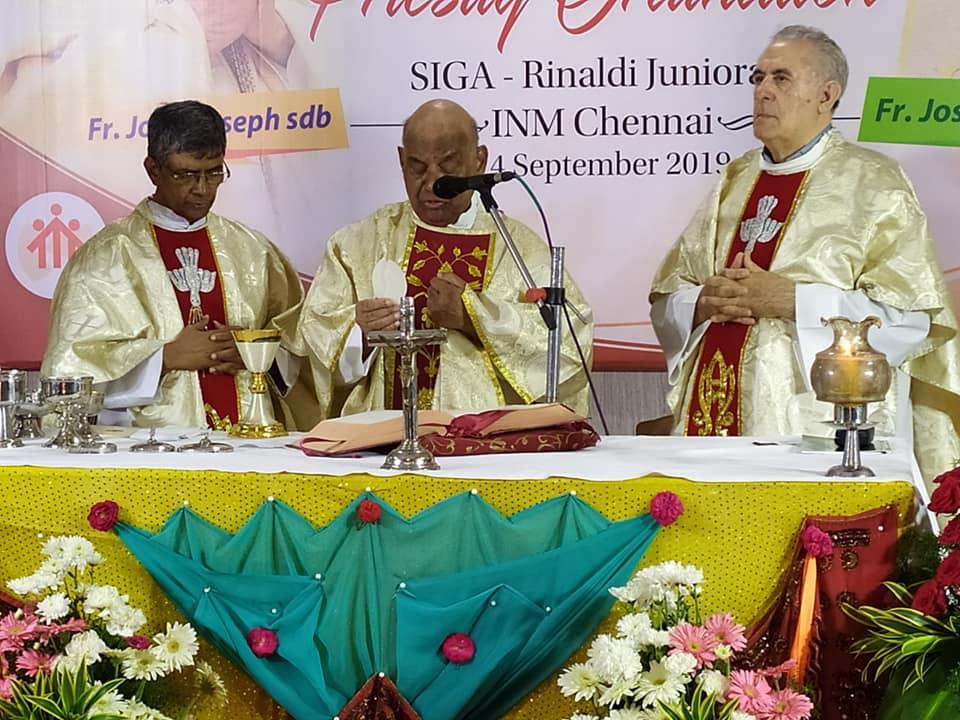 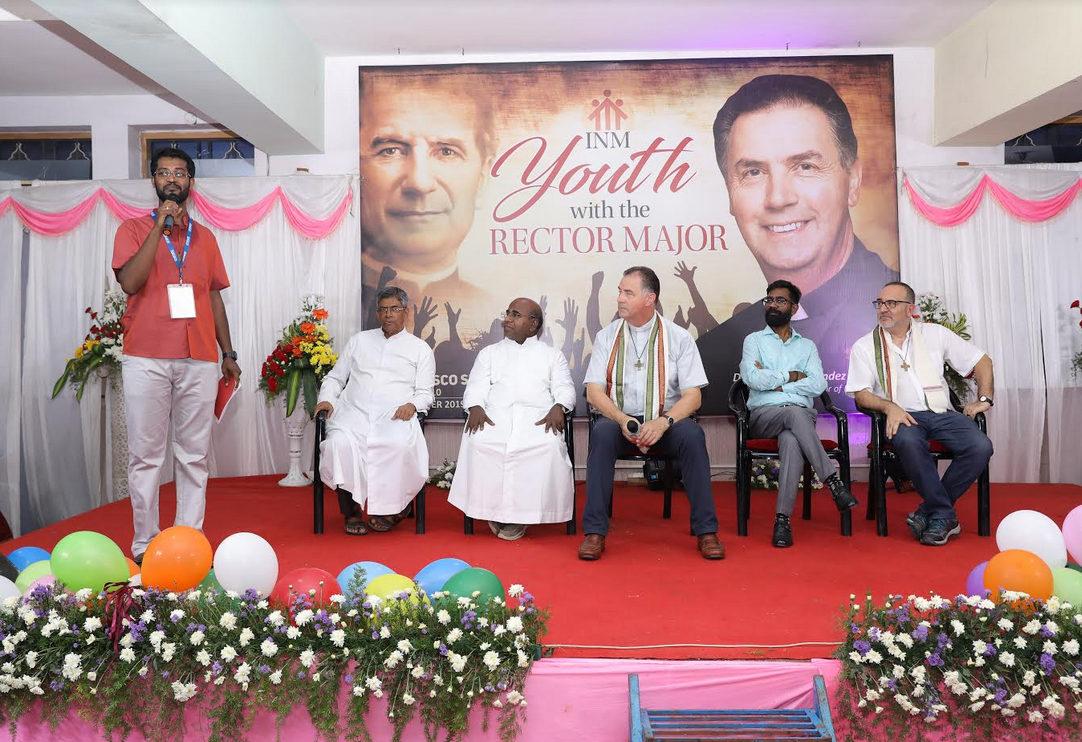