The Education and Culture Commission (of Chennai Province) met on July 28 and 29, 2017 at Nikita Don Bosco in Kolkata, attended by Fr. Francis Sundar, Fr. Paul Raj and Bro. Anandraj from our Province. Fr. Nirmol Gomes, the Provincial of INC Province delivered the inaugural address while Father Maria Charles, the Coordinator for Education & Culture gave an overview for the two days’ meet.

Fr. Sunny Jacob S.J (Secretary J.E.A. South Asia) began the session with a briefing on the Indian Education scenario and followed it with a discussion on Indian Education. Then the ‘Education Initiatives from the Provinces’ were presented as reports. The report of Schools of Chennai Province along with the new ventures and initiatives that were undertaken in the last academic year, were presented by Fr. Francis Sundar.

Fr. Francis Sundar was appointed as the Secretary of Don Bosco Schools Association of India, by Fr. Maria Arockiam Kanaga, the Regional Superior. 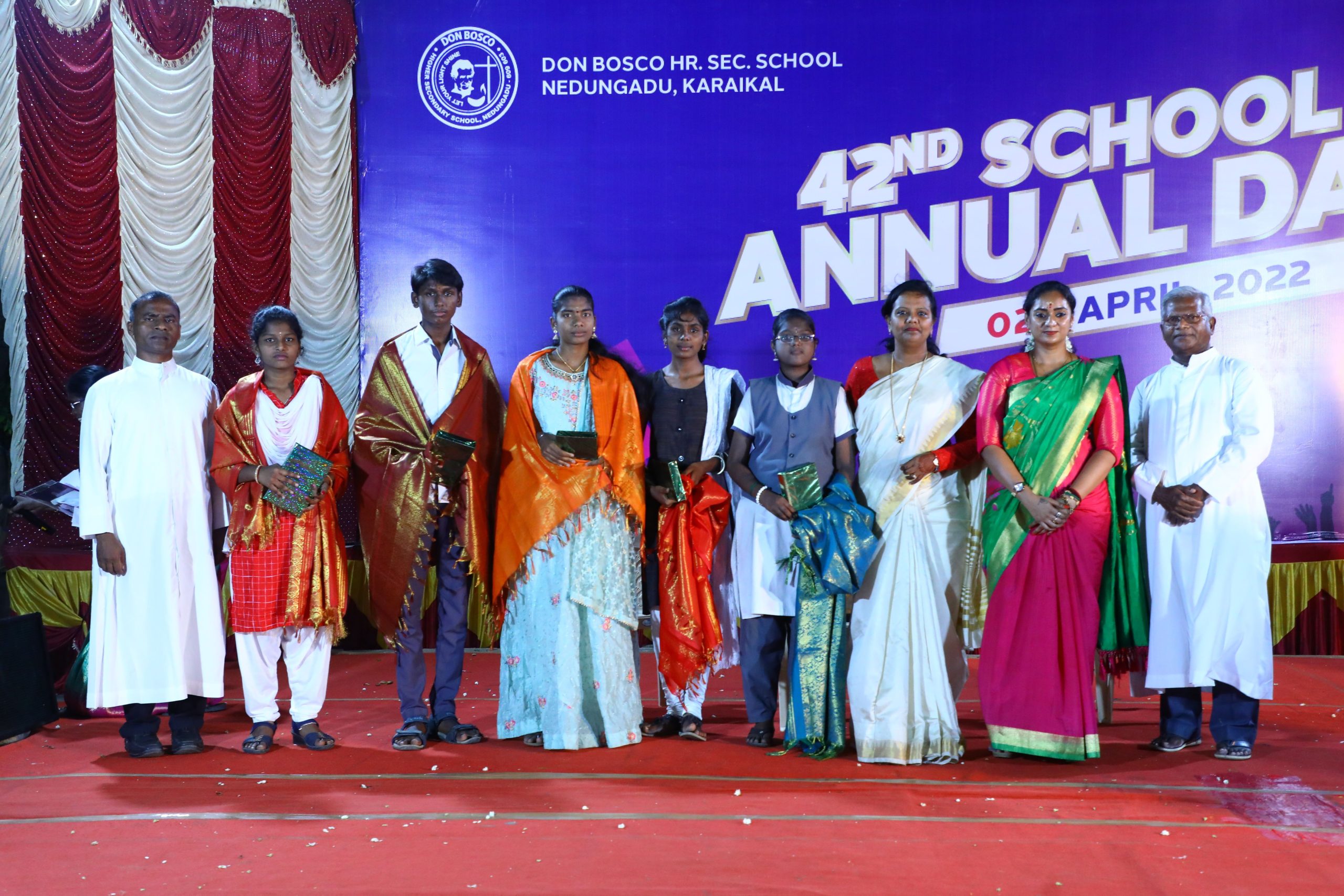 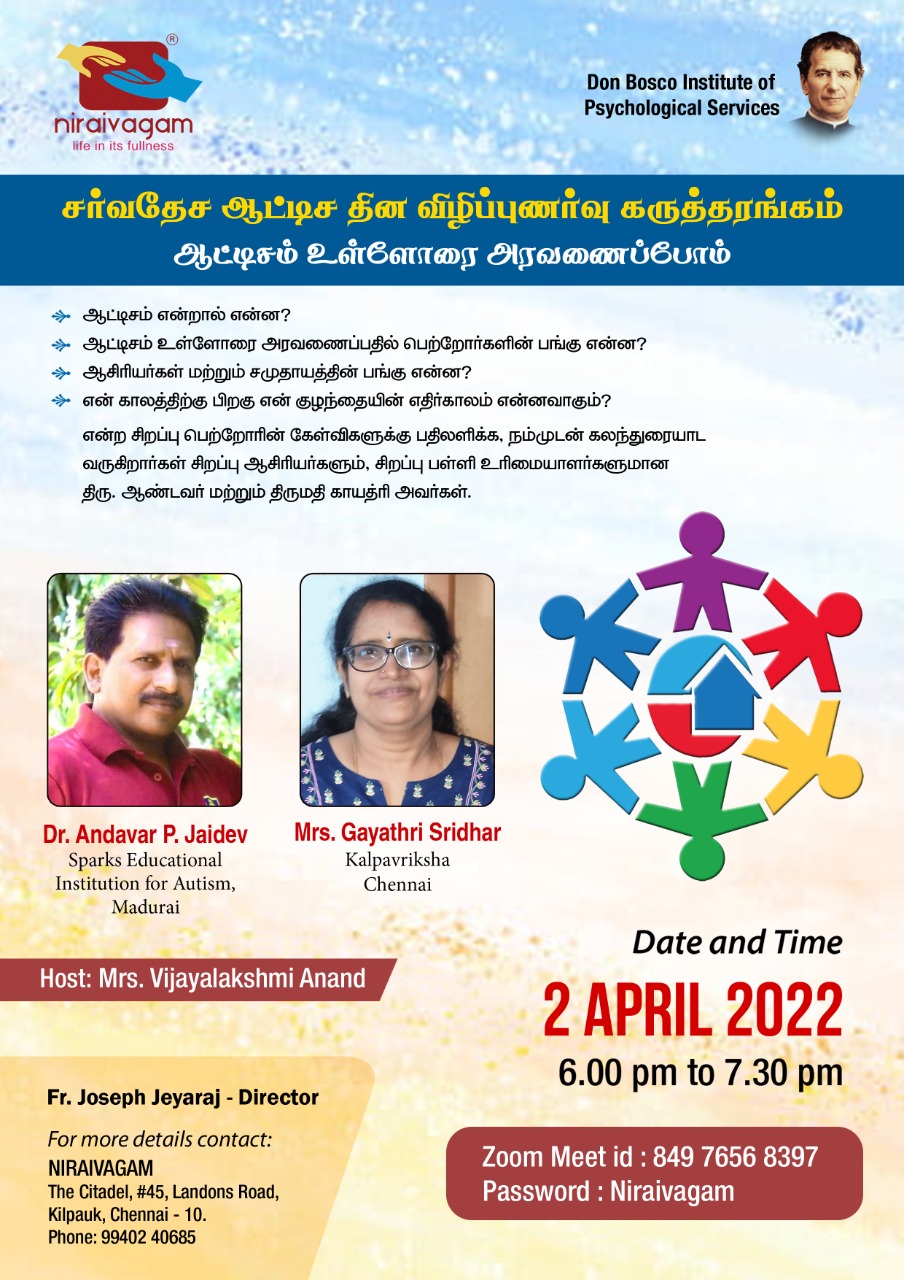