Parents are both guru and god 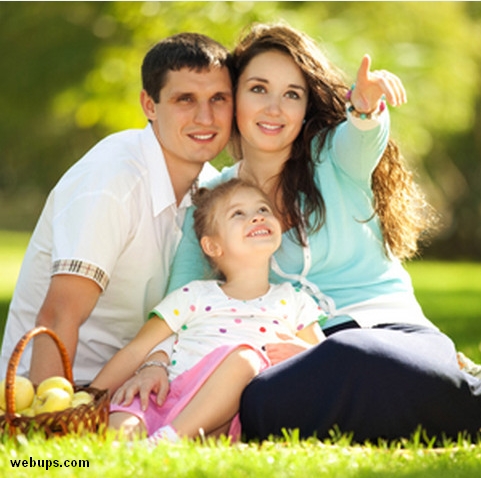 Matha Pitha Guru Deivam is a very popular adage or phrase in Sanskrit language. It simply states that, in order of experience for a newborn, first comes the mother who nurtures him, then the father who hand-holds him, followed by the teacher who enriches his knowledge and God, who gives him spirituality. Taken together, the four entities are what provides him the faith and courage to face the world.

Seeing it from a different viewpoint, it could also mean that one’s parents (matha and pitha) are both the ‘guru’ (or teacher) and god (Deivam). For a newborn child, the connecting bond from the womb to the moment he is born into the world, is the mother, hence, the word ‘Matha’ as the foremost in this adage. The father comes an immediate next and, while both parents can be construed as ‘gurus’ or teachers in the initiation of the child into the world, the next contact of learning is with his teacher, a bond that starts from the time he utters his first word or words. Which, in most instances will be ‘Amma and Appa’ – Matha and Pitha.

This naturally leads to ‘bhakthi’ or Godliness, the child’s first introduction to his parental religion. In almost every case, the exposure to God happens right from the time of his birth, as lamps are lit, incense is burnt and prayers are said, in thanksgiving to God, for bringing another beautiful life into the world. Chanting of mantras, hymns and religious texts in whichever religion he belongs to, has a subconscious effect on the child as he grows, physically and spiritually.

But, as in every instance, the guiding hands and friendly faces who dote on him and take care of him, are those of the parents who represent the entire universe for the child. This initial bonding is the glue that binds the family together. Hence, for a child as he grows into a boy and a man, the relationship he has with his parents cannot be replicated anywhere.

Parents are the guiding force in the journey of life and this path is like the railway tracks, almost never ending. When it seems to reach a dead-end, the track veers away and finds a new direction to carry on. As parents grow older, the child grows older too. As parents pass on, the grown man procreates, brings forth another child into the world, even as he and his partner in life, grow older and pass on. God has designed the evolution of life in such a smooth and flowing way that the cycle is never ending, but everlasting.

It is in this scheme of things that the youth in particular must acknowledge, appreciate and respect the presence of parents in their life, irrespective of cultural and religious divides. Care, is a two-way street. As much as the care the parents have given their child right through his life, it is for the child to return the favour in equal or more measure to their parents. Only then can they hope to receive the same reward from their own children in the future.
Parents are the lifeline to future growth and one must bear in mind that, at any cost, this lifeline must be nurtured till the very end of their lives. Just as it is said that man is created in the image of God, man is also a representation of his parents. Hence, the adage – Matha Pitha Guru Deivam.

Our Personal Capacity-Building mindset
Capacity building and the Biblical connection
Community Mission and Capacity Building
Practical Tips on how to Inspire Others
JESUS, the True Inspirer 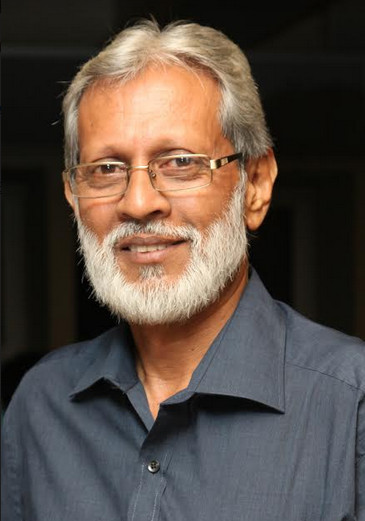