Chennai – St. Mary’s in the News 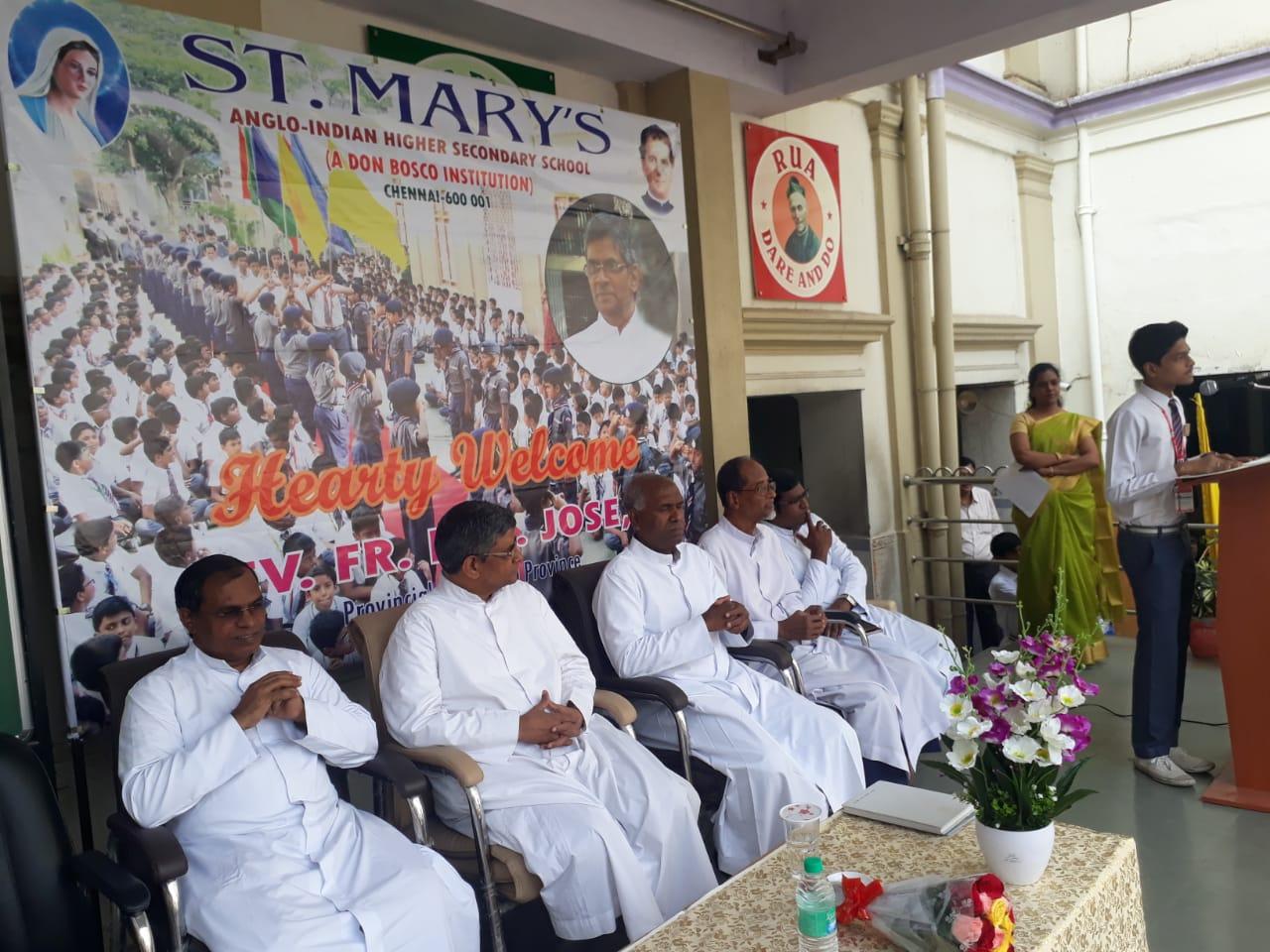 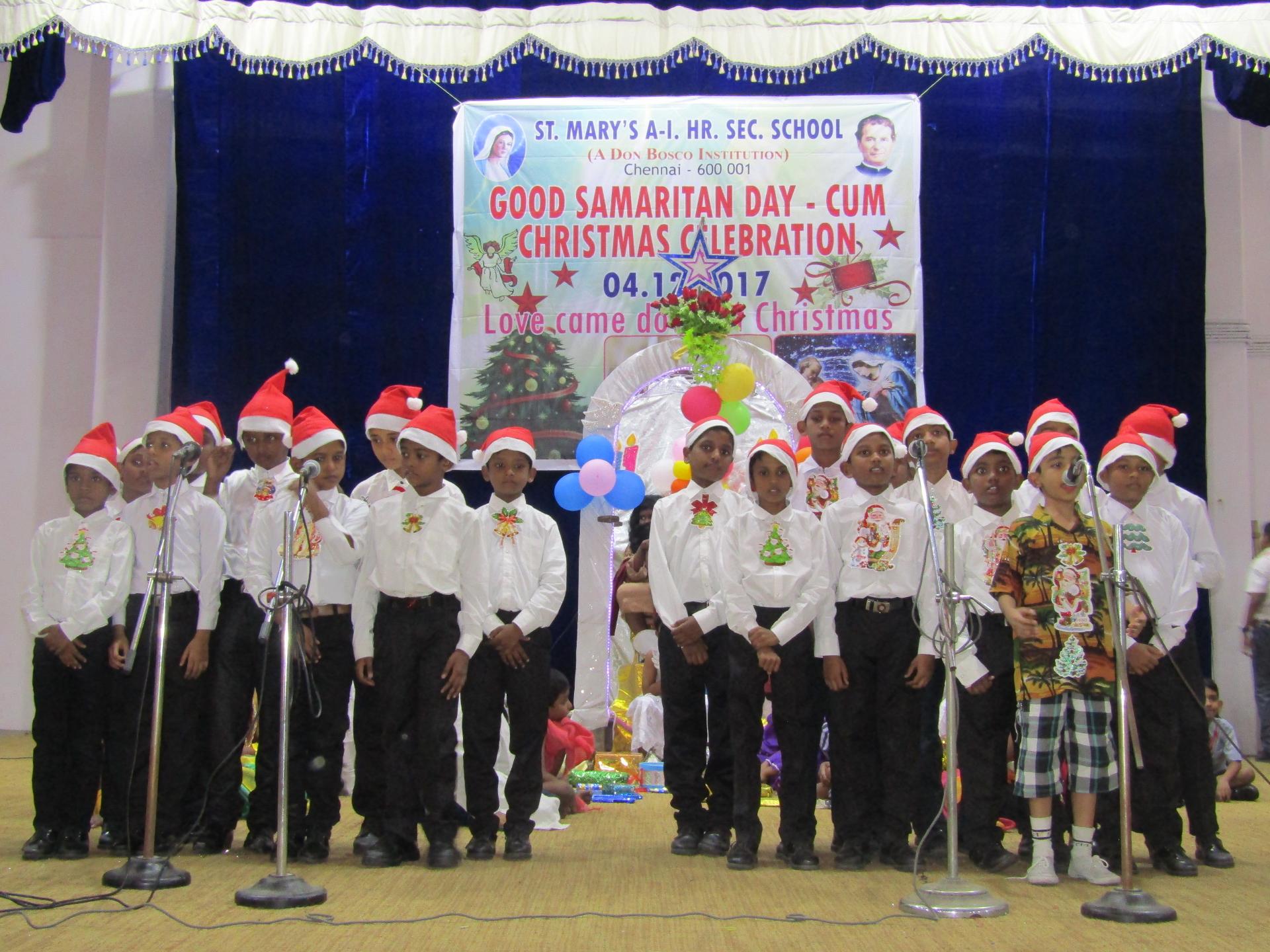 The joy of sharing, caring and giving
There is a chillness in the air announcing that Christmas is near. And what is... 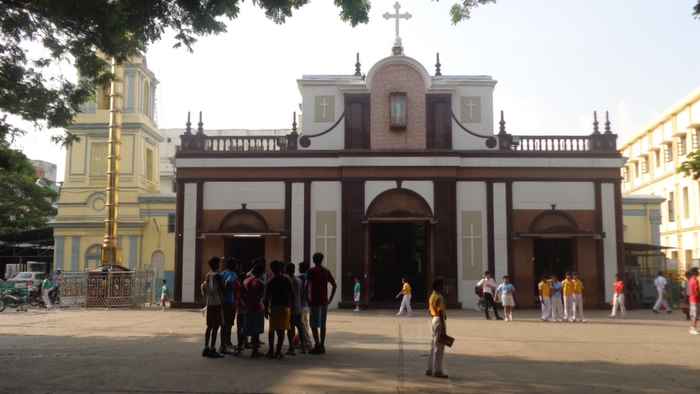 The History of the HouseSt. Mary’s Co-Cathedral is a historic landmark in the city of Madras (renamed as Chennai today). It is a popular pilgrim centre in the heart of the city that attracts tens of thousands of pilgrims of all faiths-Christians, Hindus, Muslims and others-to pray and pay homage to Mother Mary and their favourite saint, St. Antony. People flock to the Church, especially on Tuesdays, the day dedicated to St. Antony, because they believe that their prayers are answered and they witness many miracles here.

St. Mary’s Church, was originally built in 1658. During the French occupation of Madras, the church suffered serious damages and it was rebuilt in 1775 and enlarged further in 1785 on a modest scale. The Madras Catholic Directory makes mention of the church of St. Mary of Angels in 1857, with a Catholic population of 8,000, with the neighbouring St. Francis Xavier’s chapel as its substation. St. Mary’s first served as the Church of the Prefects of the Capuchin Missions at Madras and later became the Church of the Vicariate Apostolic of Madras in 1834. In execution of the Papal Bull “Humanae Salutis Auctor” of September 1, 1886. His Holiness Pope Leo XIII, by an “Apostolic Brief” (25-11-1886) promoted the Vicar Apostolic of Madras, Dr. Joseph Colgan, to the Archiepiscopal See of Madras and the Church of St. Mary’s of the Angels was raised to the dignity of the Cathedral Church. Finally, when the Archdiocese of Madras and the Diocese of Mylapore were combined together into a new Ecclesiastical Unit, an Apostolic Constitution, “Ex-Pimaevae Eccesiae” was issued on December 13, 1952, forming the new Archdiocese of Madsras-Mylapore. St.Thomas Cathedral, Mylapore, was assigned as the Cathedral of the new Archdiocese and St. Mary of Angels as the Co-Cathedral.

The origin and history of the School till 1978, was associated with the history of the Archdiocese as the development of the Church of St Mary’s of Angels, at present called, the St Mary’s Co-Cathedral. The Church was built by the Capuchin fathers in 1775. Strategically situated in the heart of the city on Armenian Street adjacent to the St Mary’s Co-Cathedral, the School faced very many obstacles in its proud and prestigious history.