Pannur – Don Bosco in the News 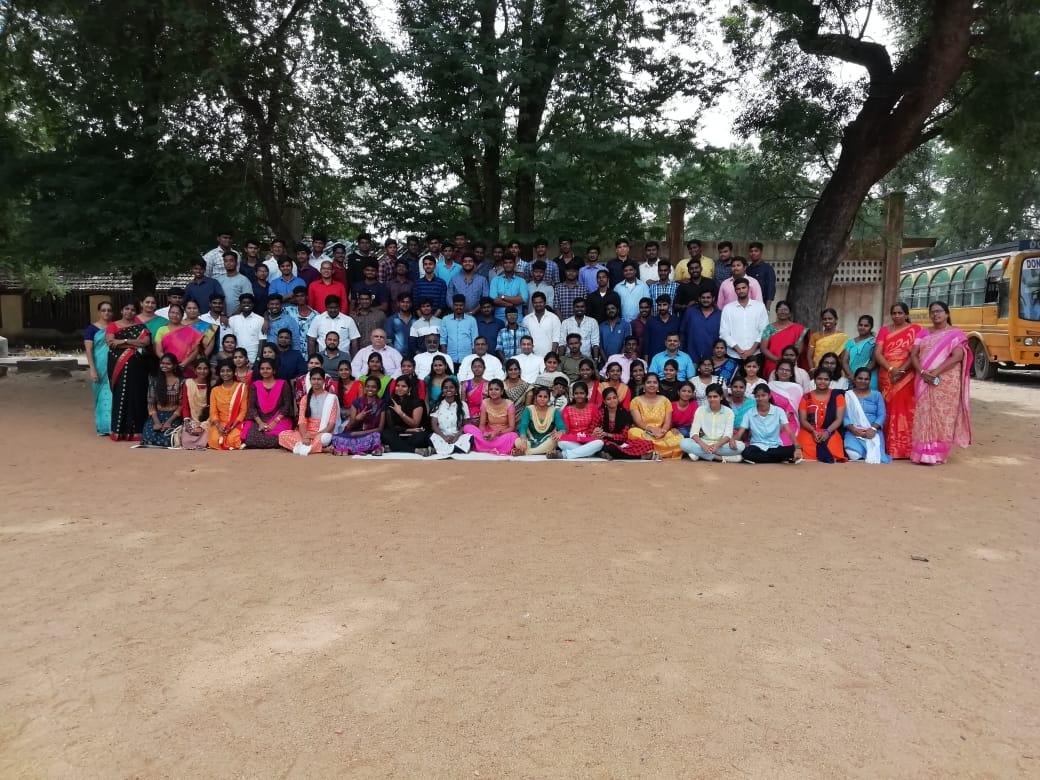 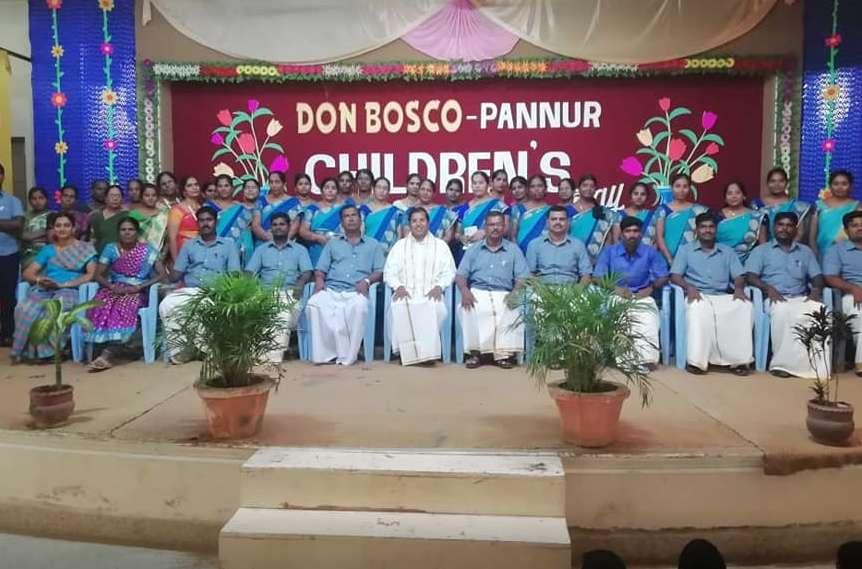 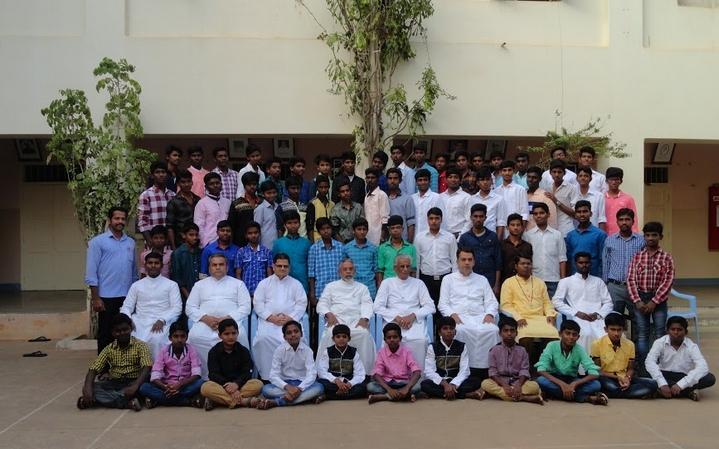 Bidding farewell to their Alma Mater
Gratitude is the best attitude to express one’s thankfulness. Outgoing students of Class 10 and... 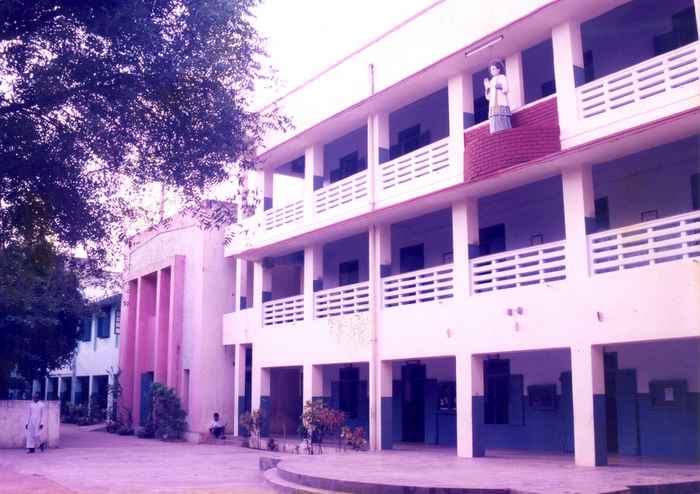 The History of the HouseDon Bosco – Pannur was begun by the initiative of His Grace Dr. Louis Mathias SDB, the late Archbishop of Madras – Mylapore in 1958 who contributed partly to the realization of this project. The aim of this institute was and is to cater for vocations to the Archdiocese of Madras – Mylapore, Vellore, Bellary, and to the Salesian Congregation. The project was materialized at Pannur as the Catholic population needed a Catholic school in this locality. Rev. Fr. John Med, the provincial appointed Rev. Fr. Ittyachen Manjil to be the first Headmaster who opened it on 20th June 1958 at the premises of the parish church of Pannur. Later it moved to the 7.38 acres of land to be an Aspirantate along with a boarding house. Gradually all the Dioceses except Madras – Mylapore started their own Apostolic Schools and this Apostolic Home catered only to the diocese of Madras – Mylapore and the Salesian congregation. The school celebrated its Golden jubilee on 24th of January, 2009 which was marked by the inauguration of a Matriculation School to address the demand of English medium education.

In 1983 the school completed twenty-five years of its service. As a Jubilee Memorial, Don Bosco Hostel was erected to enhance the strength of the higher secondary school in June 1983. The income from the hostel is to help the apostolic school. The hostel is opened to boys of any religion provided they can pay the fees and able to abide by the Extraordinary Visitation of Chennai – Don Bosco – Pannur - INM – by Fr. Andrew Wong - 22nd October 2013 #1 rules of the institution.

In the beginning the accommodation was available only to forty students. After the construction of separated toilets, kitchen and refectory around 60 boys can be accommodated in the hostel. Talented boys from Std IX onwards were also admitted in the school to keep up the strength. From the year 1989 onwards, there was a decline in the number of students in the hostel. All those who asked for the hostel were admitted in the school to keep up the number in the hostel. In 1993, Kilachery and Molasur middle schools were upgraded to high schools. Hence it was expected to have more day scholars. Hence, in the year 1995 – 96 the hostel was closed on experimental basis to keep the HSS apostolic boys in the hostel. There was not enough strength for the groups in English medium. Hence the hostel has been reopened again in June 1996. The number came down to 9 in 2007 – 08 and then gradually increased to 31 in the year 2008 – 09 and now there are 104 students in this year. 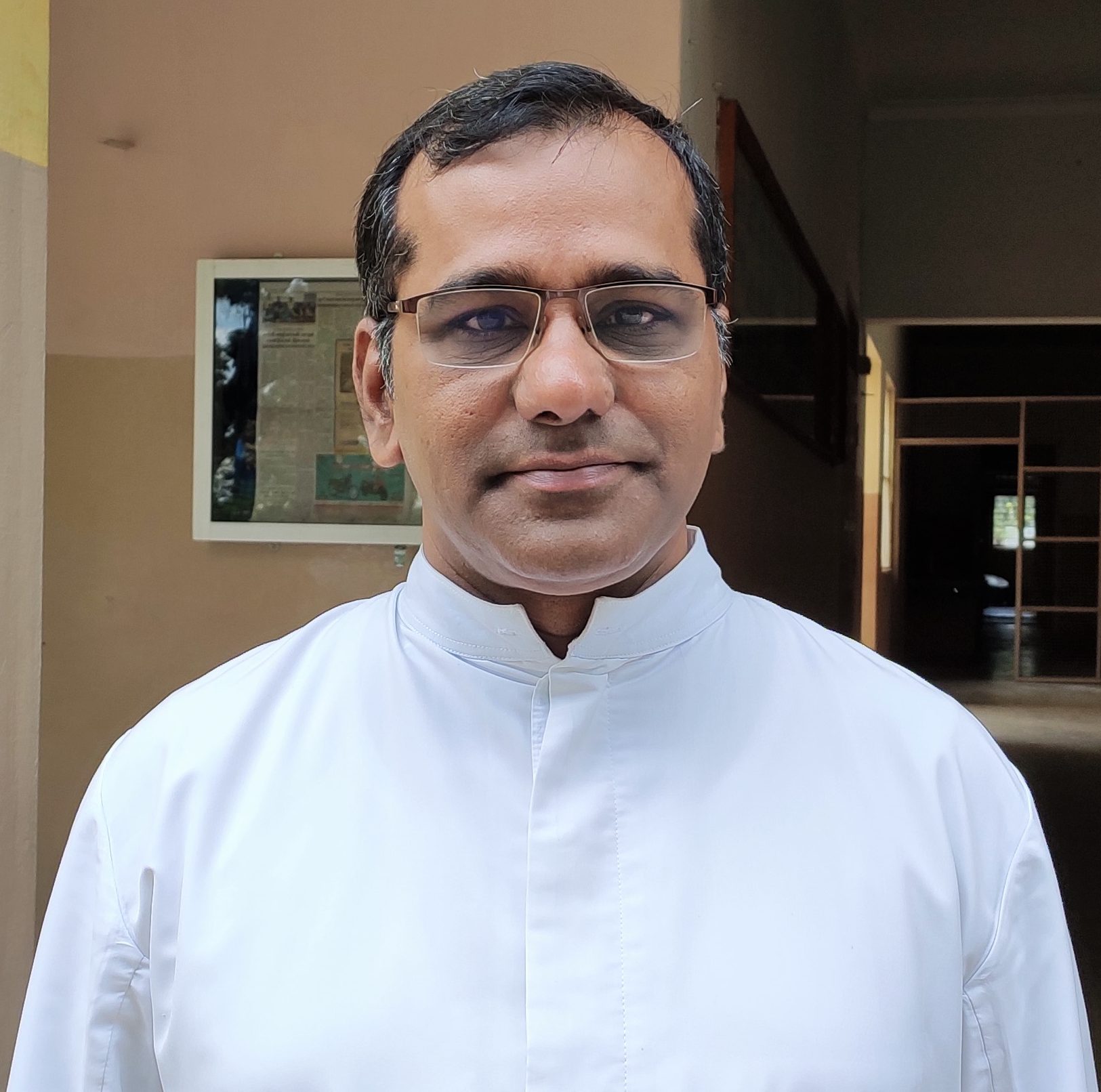