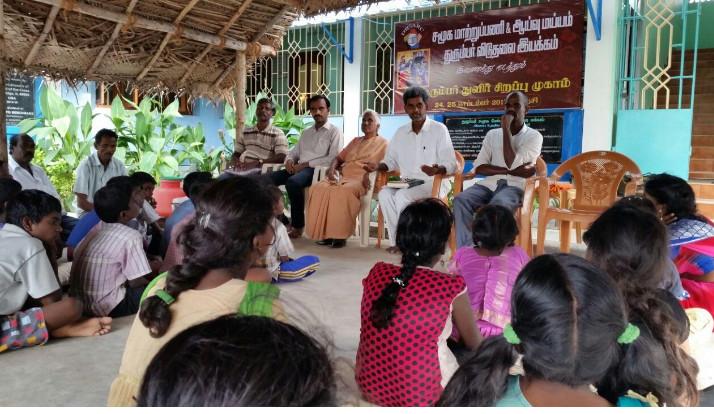 There was a group discussion on action plans that can be undertaken to demand their rights from government.

Life Coping Skills at Thurumbar Development and Research Centre, Gingee on September 24 and 25, 2017, Animated by Mr Arul Saravanan & Mr Stephen Raj
A two-day residential camp for the children of Thurumbar community was organized at Gingee. The children were divided into two groups according to their age. The students who are studying Class 9 and above were one group and those in Class 8 and less, in another group. The first group was animated by Mr Arul Sankar focusing on the psychological aspects of life coping skills. They were also taught to understand the feelings and urges that arise in the teenages.

The second group was animated by Mr Stephen Raj. Since the children were not that mature to understand the psychological aspects of their feelings, the motivational and studying skills were taught. All the sessions were based on the activities, through which the children were taught to understand the importance of studying hard and becoming a better personality in future.

There were some special activities, like night games and yoga in the morning for children, to make them refreshed and to participate in the session in a better manner. 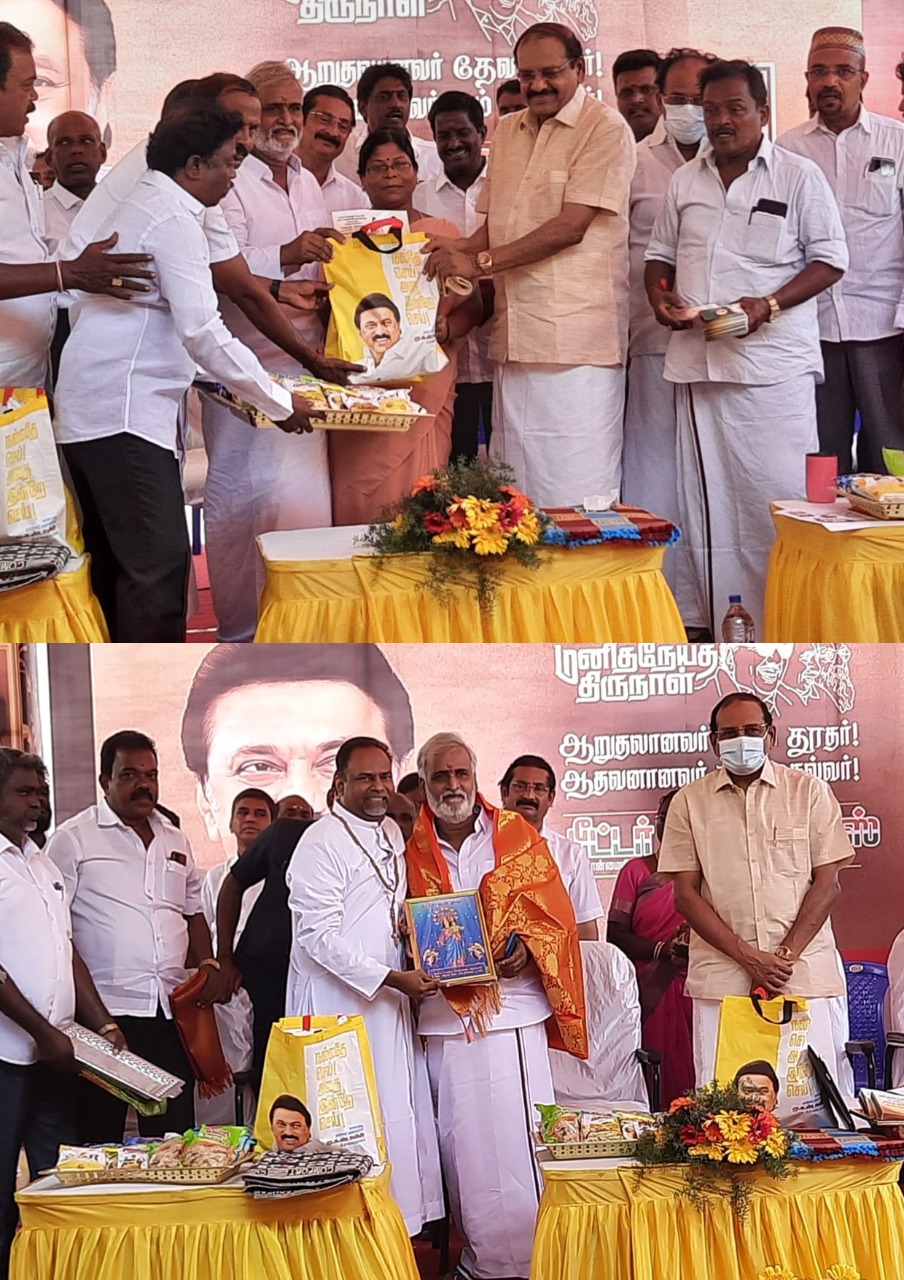 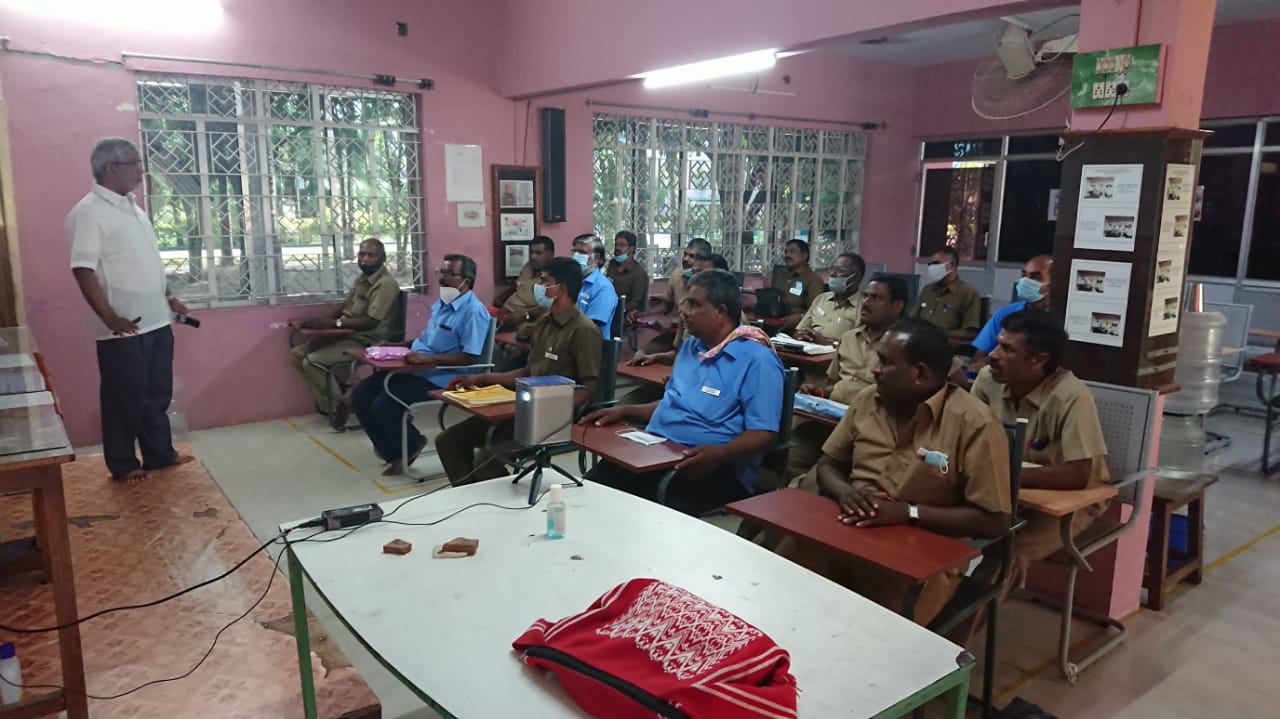 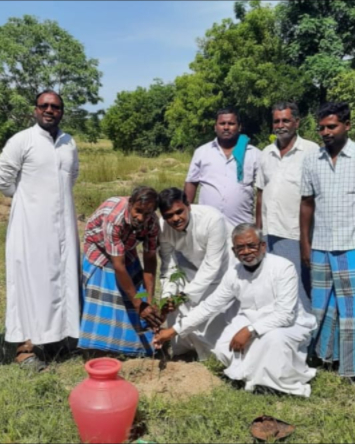 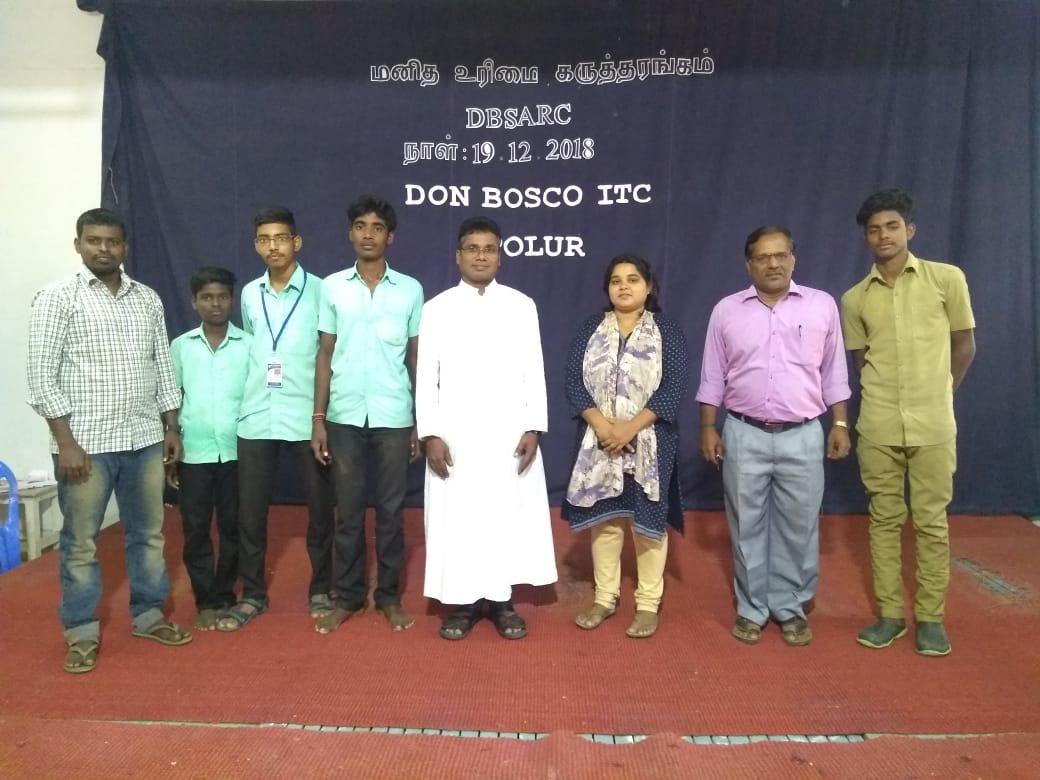 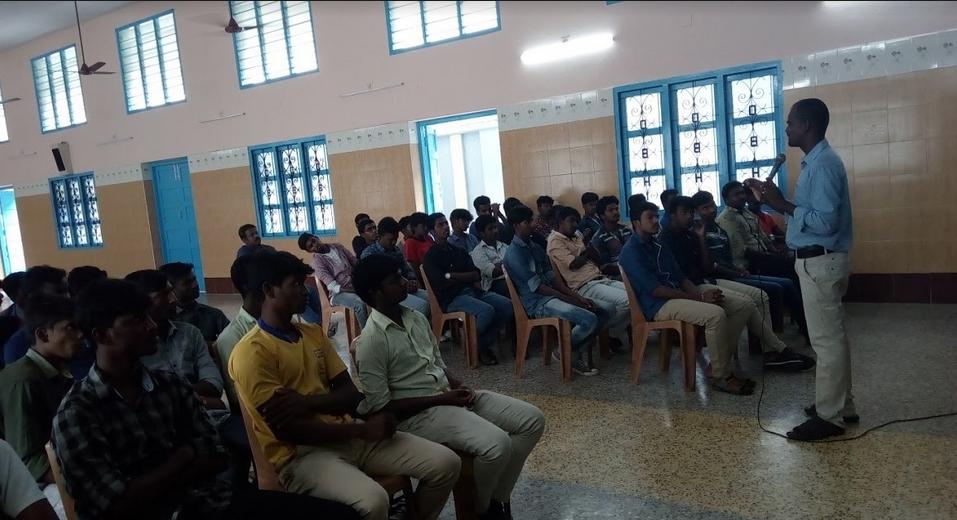 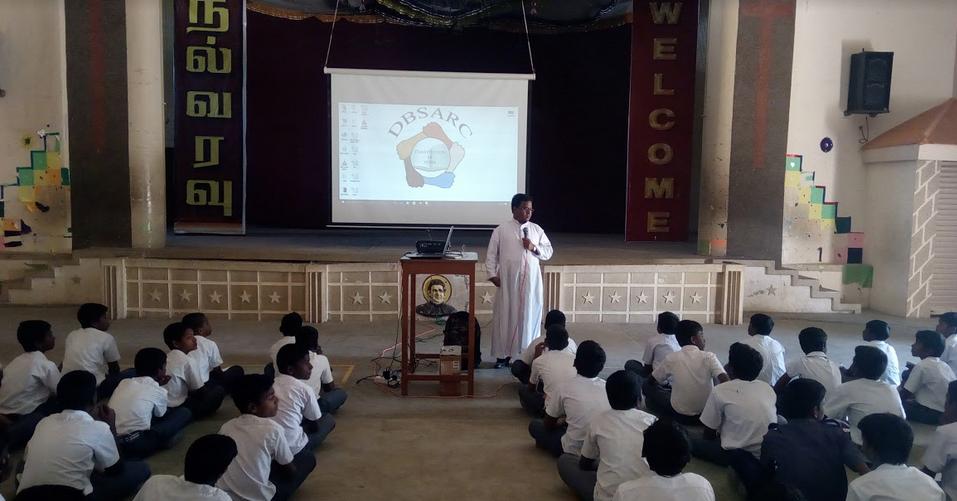